What Happens When We Respond to a Remedy 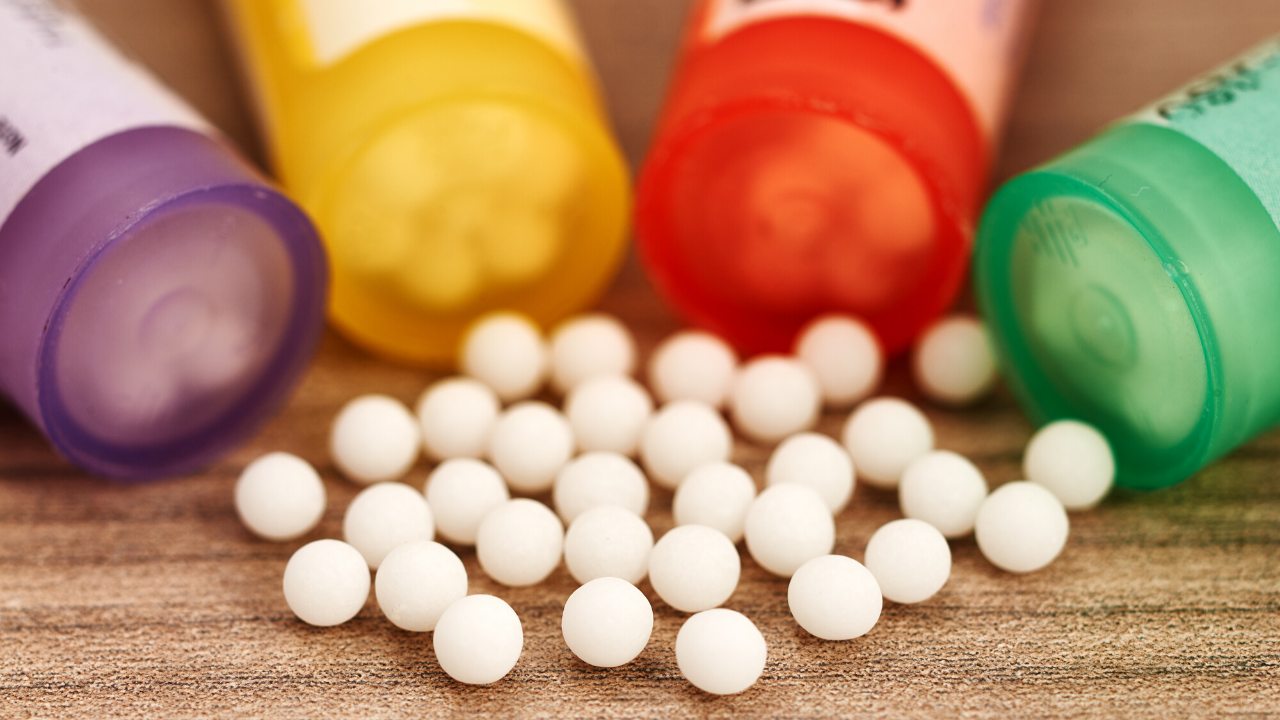 Homeopaths often refer to the remedy as "working" when we have a positive response. But what is actually happening when we take a remedy and it works? This is something I find my students often have a hard time explaining and understanding clearly. So let's walk through the process of responding to a remedy and why it even works.

All dis-ease is a result of a disturbance in the vital force. This is a spiritual dis-ease that eventually is made known in the physical body. The spiritual dis-ease is first known through our mind and how we see our world or respond to our environment. Our mind in its healthiest state is not concerned about our survival. But the spiritual challenge of being cleaved to this physical body brings many opportunities for the ego/mind to be plenty concerned with our survival. As a result of this, the most fundamental symptoms of the mind can be known.

Eventually, the mental/emotional conflict of the mind needs to be brought into the physical to complete the expression of the spiritual dis-ease. In Kabbalah, this process is best described by the idea "As above, so below." The immaterial being is expressed into the physical being.

Now, back to the question of what happens when we respond to a remedy. The remedy is an immaterial, non-physical energy derived from a physical substance or an immaterial energy. If it is potentised and given based on homeopathic principles, then we are always wanting to give the best remedy; more commonly referred to as the simillimum. We will respond to most remedy energies if there is enough of a symptom/energetic match. But the true healing response we are looking for is best achieved by the single simillimum remedy.

When the remedy enters our physical/spiritual space, the vital force will recognize this energy because of the principle of resonance. Resonance is when there is a reinforcement of a vibrating body caused by waves from another body vibrating at nearly the same rate. If the remedy energy carries a similar vibration, it will be recognized by the vital force. This happens because of susceptibility and Hahnemann referred to this as the primary action of the remedy in Aphorism 63 of the Organon.

This recognition of the energy of the remedy can only occur because of susceptibility and an already existing derangement of the vital force. This derangement is responsible for how we can know the disease and select the simillimum remedy. Vibrationally, they resonate. This resonance eventually is known by a change in the outward expression of the dis-ease. We notice this sometimes first in a shift in how we feel, as the renewed vital force expresses itself. The vital force has a blueprint of perfection and the change in the physical expression is merely a return to a healthier, more perfect expression of our spiritual self. Eventually, the physical body can reflect this new, more perfect vital force and a healthier state is the result.

How long the healing response lasts depends on the intensity and depth of the vital force dis-ease. Sometimes a single dose can initiate a response that continues and lasts until a cure is seen. Other times, it may require continued dosing of the remedy and years to see a cure. But what is happening when the remedy is taken and healing begins all happens in the spiritual vital force. I am still amazed to see how a remedy with no physical matter it can inspire the immaterial and the material body to heal. It is really a spiritual gift from G-d that this happens.