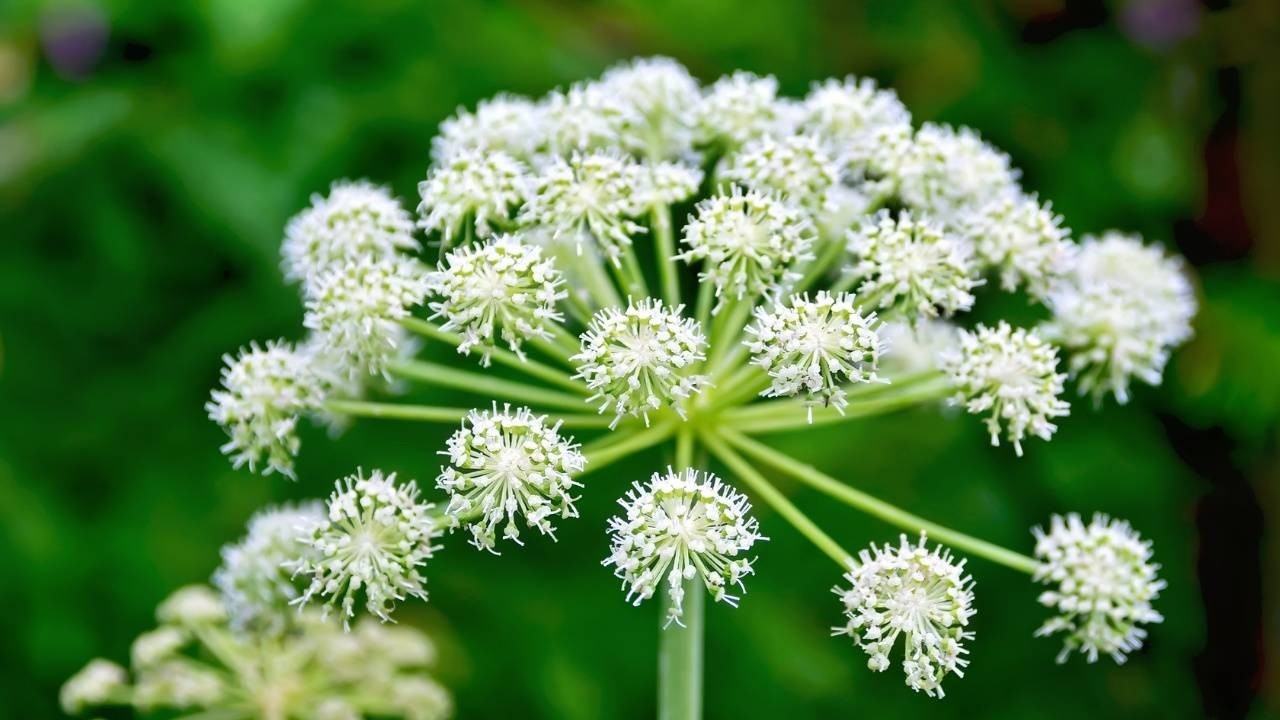 Over the course of the last 10 years, I have found that there are about 700 different remedies that I have prescribed. Some remedies only once and others much more often. But on occasion, there will be a time when after years of not prescribing a remedy, it will be indicated two or three times in one week. Each time this happens, I carefully examine myself for prejudice. But it seems there will be times when the energy of a remedy will be "in the air." This is a good time to learn more about a remedy. Lately, Cicuta Virosa has been coming around. Rather than repeat Materia Medica, I want to share some observations of cases of Cicuta.

Cicuta Virosa is commonly called Water Hemlock. It is very poisonous and even if a very small amount is ingested, it can lead to convulsions and death. Its most common homeopathic indications are convulsions from epilepsy causing stiffness, vomiting, and the head twisting to the side during convulsions.

In all the cases I have seen most recently, there have been some unique qualities shared by all of them. Each case had a quality of childishness to them, in each case the person was of an odd character, and each suffered a loss of memory when suffering their condition.

One case is of a 17-year-old girl who has been diagnosed with epilepsy. Her attacks are hardly noticeable though. There are no convulsions. Just staring off for a few seconds, with no memory of the event. She had suffered a fall and hit her head very hard several years before. She cannot remember if she lost consciousness at the time. She has at times a cluster of these events and will feel off. She reports that if she goes to bed, she can wait it out, but on occasion will feel nausea and end up vomiting. She has a little different character and there is a kind of childish quality to her.

Another case is of a woman in her early 60's who complains of headaches. These headaches are debilitating. They are typical of migraines with visual auras preceding the pain. She could hardly remember the events but struggled to share what she knows. She says it is hard to articulate and speak during the attack. She will have numbness in the extremities and will get confused doing her task often finding herself in another room. She claims that there is something off in her reach perception. When reaching for items, she finds that she will fumble with the item and it will not be the right distance that she perceives. She also is very different and has purple-colored dyed hair and loves to disco dance with young people. She cannot stand sad stories and when she finds that others are not doing as she thinks will be upset by this. All of these are classic Cicuta symptoms even though she has never had a head injury.

Another case is of a young woman in her early 20's with epilepsy. Her seizures come on only at night. They are extremely severe and will last for up to 20 minutes. She has no recollection of the event and is a very odd person. Her speech is always affected and it sounds as if she were from a foreign country. Her dress is a little provocative and often inappropriate for the activity. She admits to kleptomania. All of these are classic Cicuta symptoms.

Cicuta affects the nervous system and seems to scramble the wiring of the brain. This leads to a confusion and lack of memory. I have found this in all Cicuta cases. Teste described a case of a 58-year-old woman who was "of a robust constitution, irritable, nervous and excessively fanciful and odd." This I have also found in almost all of the cases. There is an awkward, childish, and oddness to their character.

Study Cicuta Virosa from all of the Materia Medica sources that you have. There are many other symptoms of this remedy. But always keep in mind that it affects the brain and its wiring leading to confusion of speech, location, and loss of memory. Also, the person will often have a childish character and be a little odd. This will help you to never miss another Cicuta case again.