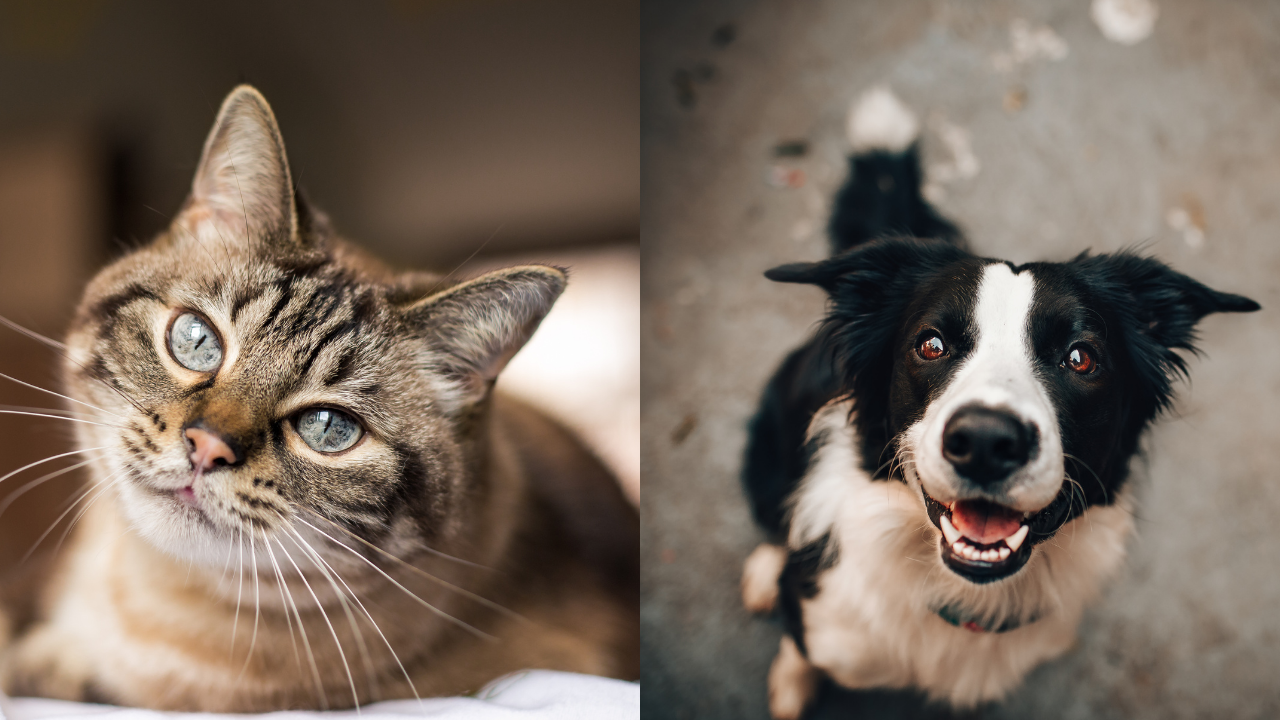 Animals respond well to homeopathy, just like humans. Those animals that we are custodians of, who live a life that is in close proximity to humans, seem to be a little easier to understand. Cats and dogs are the easiest animals to find remedies for, especially in western cultures. They can show emotions and temperament very similar to humans. With an observant owner and a little time, it is really quite easy to receive the cases of cats and dogs.

Receiving a cat or dog's case is not much different from receiving a human's case. I always look for what is asking to be healed. Many times, it is not much different than their owner's dis-ease. But do not assume this and always ask questions that will describe the animal's temperament. Some cats and dogs are mild, others aggressive. Some are timid and others are quite expressive. Some have many fears and others seem unaffected by their environment. These are all important ways to understand your cat or dog and will be useful in finding the correct remedy.

Physical symptoms are also very similar to humans and can be interchanged within the repertory. Use solid symptoms that are undeniable. Ask questions of the owner about how and why the symptom is occurring. It is important to understand the story of the animal as much as it is in receiving a human's case. Those symptoms that are strange, rare, and peculiar are not to be ignored since they will most likely point to the best remedy for the animal.

It is also important to understand the breed of the cat or dog. Within each breed are peculiarities that can bring particular behaviors. When an animal comes in that shows unique symptoms but they are a common trait of the breed we must not use those symptoms to find the remedy. It pays to know something about each of the different breeds of cats and dogs. If you do not know about this the owner most likely will. Again, it pays to ask questions.

I recently received the case of a female Golden Retriever, aged 15 years. This is old for a dog and especially a large dog that is highly bred. Most Golden Retriever dogs are quite gregarious and social. What was unique for this dog is that she was gregarious around her own family but very anti-social around other dogs and people. She would be the one to pick a fight. This is unusual for the breed. It was helpful in finding the remedy.

The main complaint was weakness in her back left leg and front right leg. She would favor both of these and upon palpitation and x-rays, no damage or pain was perceived. The weakness was sudden in onset and has persisted for the last 2 months after traveling and staying away from the home for a weekend. There were a lot of steps to climb and she was very active. No one had seen her receive any injury during this time.

When I met her and visually examined her, I noticed opacity of the cornea. This is commonly referred to as moon eye. Her eyes were a lighter shade and cloudy. I asked about this and they said that she could still see but maybe her vision was being affected. They told stories of her and described her as having issues with others, dogs and humans. She hated having her paws touched and would become aggressive if you did. She also hated being in or near water. She would always walk around puddles and when put into a lake, was able to swim, but clearly was not liking the experience. This is another strange rare and peculiar symptom, especially for a Golden Retriever who has been bred to retrieve water fowl from lakes and rivers.

So the rubrics I chose were;

The three remedies that covered the case were Calcarea Carbonica, Kali-Carbonicum, and Lycopodium. The other remedy that I considered was Magnesium Carbonicum.

It was actually the second-best choice for a remedy based on the physical symptoms but did not include the element of hatred. This was undeniable and not really a part of the Mag Carb picture and out of character for a Golden retriever. All of the remedies are indicated in the symptoms of old people.

The remedy Kali. Carbonicum has great weakness of the lower back and great aversion to having their feet touched. These are two grand characteristics of the remedy. It also covered all of the rubrics and has the element of hatred. This remedy fit like a glove. There really was no better choice for a remedy. Lycopodium affects digestion primarily and Calc Card affects the bones. They are both polycrest remedies so will have many other more common symptoms like weakness. But Kali. Carb affects the fibrous tissues primarily and is more specific to the sufferings of the animal.

So as you can see the process of receiving the case and coming to the remedy are not any different for cats and dogs as they are for humans. You must first determine what is asking to be healed. Choose those symptoms that are undeniable and strange, rare, and peculiar. Then choose a remedy that has some element of the mental/emotional suffering and is unique to the animal. And lastly, the remedy must have an affinity for the type of physical symptoms the animal has. When you have covered all of these elements you will have a very good case and can choose a very good remedy.