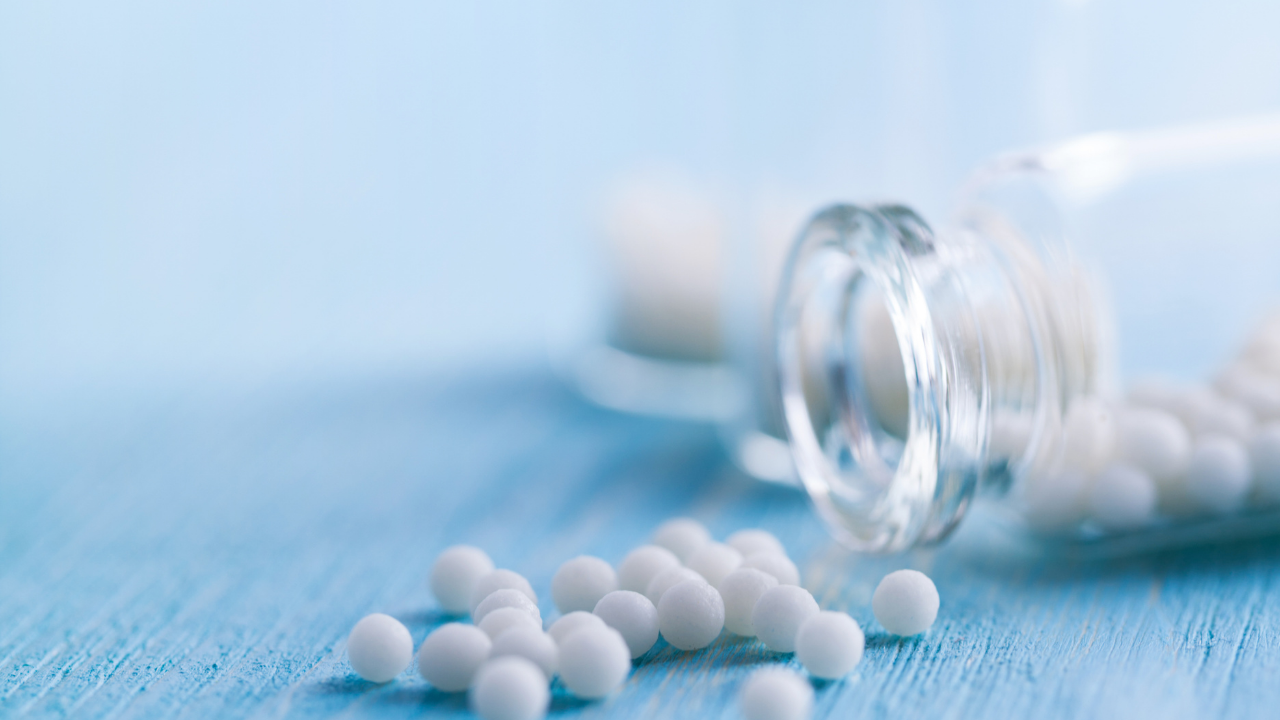 The approach to acute illness during chronic care is primarily determined by the kind of chronic care that has been given. It is one thing to treat acutes when there has been a healing response to a single high potency remedy. But quite another when the daily dosing of a remedy is now being affected by a new acute illness. Let's go through some of the possibilities and discuss the best approaches.

When a constitutional remedy is working and a new, acute illness happens, the same remedy that has brought the person to the new acute will be indicated and also help through the acute. Often that new acute expression is a part of the greater healing process. I find if the acute is not severe and the suffering is bearable, the best approach is to NOT treat the acute but allow the chronic or constitutional remedy to complete their healing response. This is an ideal situation but is often missed, as most homeopaths will feel the need to treat any new acute symptom. Avoid this trap and you will have a much cleaner case to work with in the future and your client will heal faster in the long run.

If the suffering becomes unbearable or there is a concern for the acute health of the person, then it is best to receive the case and find the best suited acute remedy for the person. This is a very good time to remember the remedy relationships. Often the remedy that works best with the chronic/constitutional remedy will be a remedy that has a proven acute remedy relationship. In most Materia Medica's, there is a section on these relations.

If a single higher potency remedy has been given and a new acute arises, it is best to repeat the remedy and wait a little bit to observe its action. If there is improvement, it indicates that the acute illness may be a part of the greater healing response. If the repetition does not work, then it becomes necessary to find the very best remedy for the acute. Treat the acute with the new remedy as often as necessary in a medium potency, ie. 30C or 200C. Sometimes this may be 2-5 times per day. If after a few days the expected resolution has not happened, but there has been improvement, then changing the potency of the acute is better than leaving it and searching for a new remedy. Often that potency change will be enough to bring full resolution to the acute case.

If full resolution has not occurred, then a new acute remedy may be necessary. Once the acute illness has resolved, it is necessary to repeat the original chronic/constitutional remedy again. If after a week or so of observation it seems that there has been no further response, it will be necessary to go to a higher potency of the chronic/constitutional remedy and repeat again. This should re-establish movement and support in the case.

During the time of the acute, it is necessary that the homeopath give VERY good acute remedies. Each remedy that is given is an invitation for the vital force to respond. When remedies that are not well selected are given, it is confusing for the vital force. Those remedies that are only partially correct may have some response, but they will also tend to modify and shift the dis-ease expression. This will be reflected in new, slightly altered symptoms of the acute. It will seem as if the picture is constantly changing; which it is. This is when a clear picture of the dis-ease is lost and it becomes increasingly harder and harder to find the right remedy.

Take your time to consider everything in the acute state. Look for the symptoms that are strange, rare, and peculiar. Take the time to get it right. Find that very best remedy. Then the acute will come to a quick resolution and the chronic/constitutional remedy can be given again with the person continuing on their healing path. If you don't take the time to find that very best remedy the first time, it will become increasingly harder and harder to find it. If it is a true acute the person is experiencing, they will eventually resolve it. If you are going to treat the acute, treat it well.