Tips for Treating Animals With Homeopathy 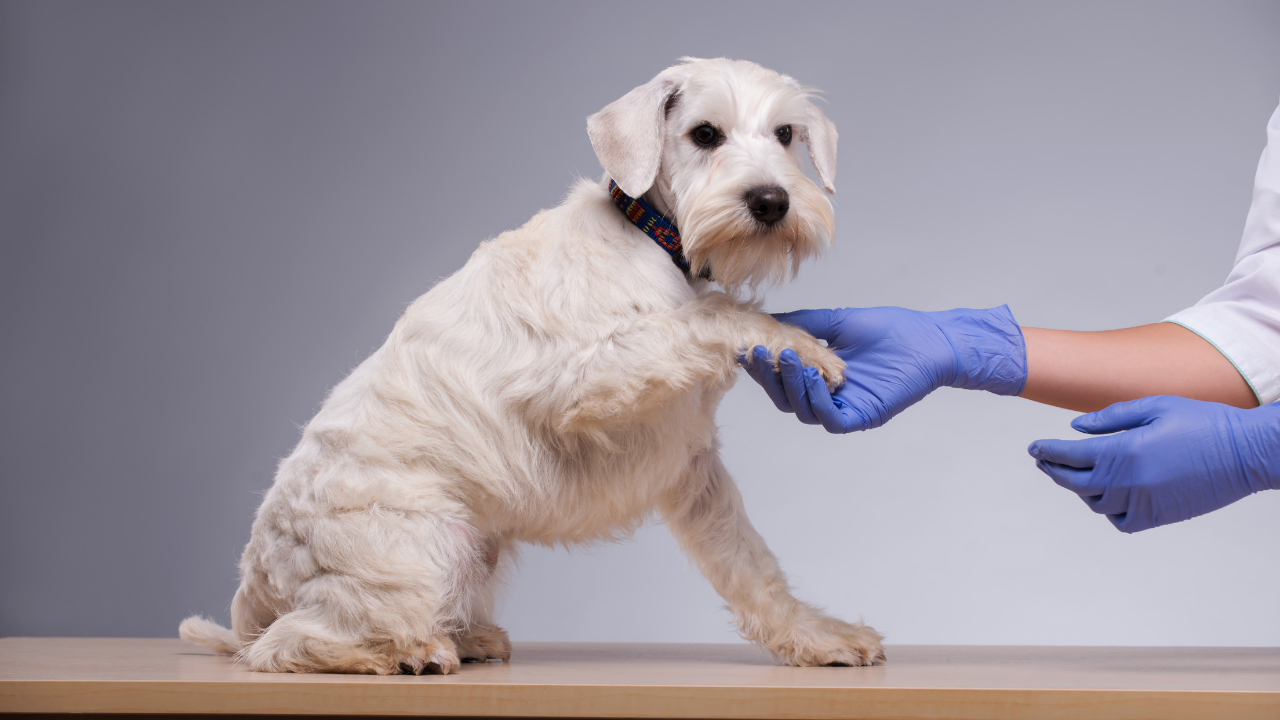 As a homeopath, I am often asked to help treat an ailing animal. Prescribing for an animal is not a lot different from prescribing for humans but being able to have a conversation to understand them is different indeed.

I have found that the more domesticated and the closer an animal lives to humans, the more mental symptoms are recognized. This is because as animals live in close proximity to humans and their caretakers, their personalities and subtle moods are noticed more. Most pet owners of cats and dogs, in particular, have much to say about their animals. It is important to listen to their story about the animal to understand their mental, emotional, and physical states. Use any diagnostic evaluations from veterinarians in helping you understand the physical illness. If an illness is diagnosed, it will be very helpful in selecting a remedy that has an organ affinity to their condition.

Horse owners also know their animals well and can tell you a lot about the temperament as well as any physical changes to the animal. It will be important to select any prominent mental rubrics as they apply.

I work with wildlife rescue organizations that use homeopathy with animals in rehabilitation. They report that homeopathy is the best modality in treating their injured or orphaned animals. Knowing as much history as possible is always helpful in prescribing. Also knowing what are normal animal behaviors for each species is important as well. Then it is easier to distinguish what is really asking to be healed.

I have treated cats, dogs, horses, goats, sheep, birds, porcupines, bears, and squirrels. The most common animal injury to birds is after flying into a window. If the impact has not injured their neck severely and they are only stunned, often a dose of Aconite 30C and another dose of Arnica 30C will help them on their way. I put the remedy pellet in a teaspoon with water and bring their beak to it. They will get the remedy even if it just wets their beak, and if they drink a drop, even better.

A wildlife rehabilitation friend called me about a porcupine in her care that had been hit by a car with head and spinal injuries. She had given Arnica and Hypericum and he had healed from most of his injuries fairly well. About one year later, he developed paralysis in his legs with his head twisting to the side. I prescribed Cicuta Virosa and within a month the condition healed. I looked at the case in very physical terms and used as many physical symptoms that were unique to find the remedy.

Many times, a wild animal ends up in human care because it is young and has lost its parent. These orphaned animals grieve no differently than humans; they miss their parents. If they refuse food, Ignatia can sometimes get them to start to eat again and help in their grief. If they were nursing, Pulsatilla is often a very good remedy when they suffer separation from their mother. Treating animals for behavior problems or acute illness is a little different than one suffering from acute injury. When treating an animal for behavior or illness (providing that it is not too acute and more chronic) I find that the 12C daily is usually a good place to start. When the illness is more acute, I will use the 30C or 200C potency to start and repeat the remedy as necessary to complete healing. This also goes for injuries as well. The more acute, the higher potency can be given. The rules are really no different than with humans.

As a homeopath, you have many tools to help all of G-ds creatures. Don’t be intimidated because an animal cannot talk to you. Use your powers of observation and listen closely to any human description of the animal. Just like with humans, they will tell you everything you need to know if you remain the unprejudiced observer.