The Three Major Ideas of Homeopathy 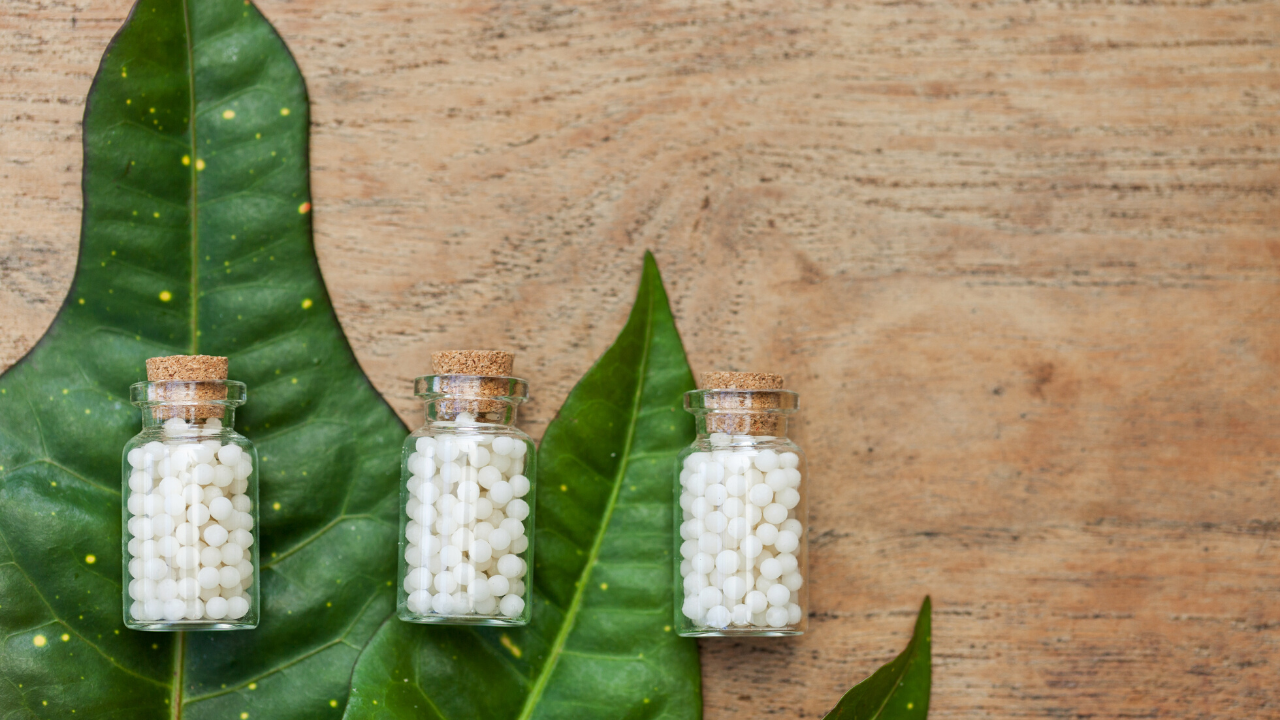 Vibration, resonance, and susceptibility are the three major ideas that explain homeopathy. Without a clear understanding of these principles and how they relate to each other, it is very difficult to ever explain homeopathy effectively. As Homeopaths, we are always explaining the concepts of homeopathy, but I find that it is one of the more difficult tasks of any student. Even practicing Homeopaths find homeopathy difficult to explain. Here are the key ideas to keep in mind.

Vibration is present in all forms. At the quantum physics level of understanding, it is all about vibration and the non-physical glue that holds matter together. This weak force is a force that keeps all atomic structures in perfect relation to all of the particles making up their existence. This is something akin to spiritual glue from a layman’s perspective. This spiritual glue has a vibrational quality when matter is formed. It is what holds the particles, atoms, molecules, and organisms together so that it maintains it’s physical properties and form. It is because of this that we can identify one type of rock from another, an amoeba from a horse, a person from a chimpanzee. There is a spiritual, vibrational glue holding all matter together and in a form that we call by its commonly identified name.

This spiritual energy is released when a remedy is potentized. When we take limestone (Calcarea Carbonica) or Bushmaster snake poison (Lachesis) or the mother tincture of the Monkshood (Aconite) plant we are capturing the physical form of the substance to begin the process of releasing the spiritual vibration of the substance. Each dilution and succussion releases the bond holding the molecules together and allows the energetic spiritual glue to be imparted as a vibrational pattern in the medium of water. This vibration becomes more potent as the dilutions progress. It is this vibrational pattern that gives the quality that is recognizable by the vital force.

Just as two tuning forks of the same key can respond to each other without a physical influence, other than the resonance of sound, the vital force will recognize and respond to the homeopathic remedy because of resonance. It can recognize the vibrational pattern of the remedy because it is susceptible to it. If the remedy had no resonance then there would be no response from the vital force. It is the concept that supports Homeo, similar, in homeopathy.

The homeopathic remedies do not “do” anything. They act as an inspiration, a way that the vital force can respond because of the susceptibility and resonance to the vibrational energy of the remedy. This is a key idea to keep in mind as we prescribe. All too often we think of the remedy as a physical drug, like in western allopathic medicine; the remedy is for X, Y, and Z. But the reality is, the vital force is a spiritual energy that is responsible for the expression of the symptoms as well as the healing of the symptoms. This all happens at a vibrational, energetic level. It is all about the vital force.

Remember that we are vibrational, spiritual beings. It is only because of susceptibility that we could ever recognize the subtle energy of a remedy. And it is because of resonance that we respond to the energy of the remedy. Keep these ideas in your mind always. When it comes time to explain homeopathy you will have a much easier time of it. And when your client sits before you, you will have a clearer idea of what is actually happening at a vibrational level. It will also be easier to find a remedy that can address the vital force, inspiring it to heal.