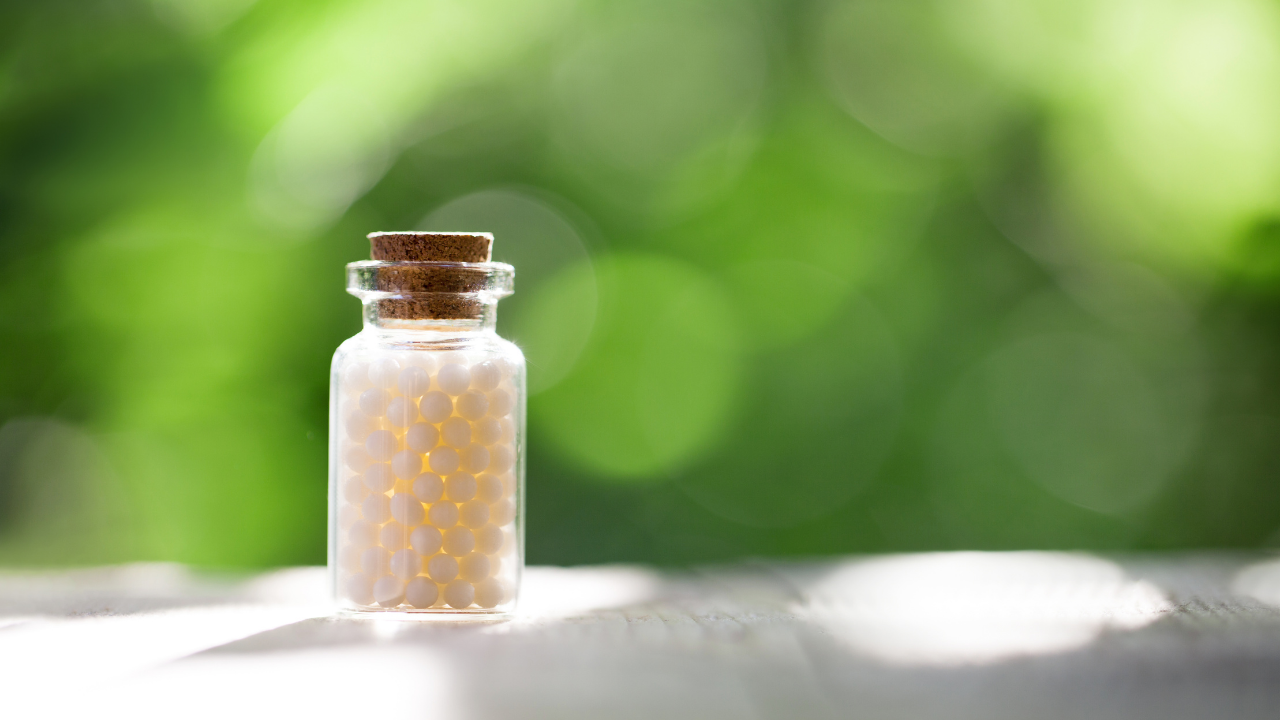 These combination remedies always have more indicated remedies for any condition and a fancy-sounding name to go with it. They come in multiple remedy combinations and multiple remedy potencies. This is a recipe for disaster when the vital force recognizes them. I have found many practitioners who claim to be homeopaths prescribing 3 to 5 of these combination remedies at the same time. This is like trying to listen to the flute when the entire orchestra is warming up. It is very confusing for the vital force.

I have had clients who have been treated this way in the past and claim that the remedies had helped. Upon further investigation though, the remedies had an ameliorating effect at best, but did not cure. They were allopathically prescribed for the disease condition and not the person.

Hahnemann made it very clear in the Organon Aphorism 273, "In no case under treatment is it necessary, and therefore not permissible, to administer to a patient more than one single simple medicinal substance at one time. It is inconceivable how the slightest doubt could exist as to whether it was more consistent with nature and more rational to prescribe a single, simple medicine at one time in a disease or a mixture of several differently acting drugs. It is absolutely not allowed in homeopathy, the one true, simple and natural art of healing, to give the patient at one time two different medicinal substances."

The combination remedies have never been proven as to their combined effect. Nothing is known of the true indication other than information from provings of the individual substances. The companies that create these remedies market them as being indicated for a specific disease. As we all well know, we want to treat the person and not the disease. If there is a response from the vital force, it is most likely to a single remedy of the combination and not the combination remedy itself. This is not good homeopathy. When a practitioner uses these combinations and calls themselves a homeopath, I always question their training.

There are very few times that this Aphorism has an exception. Hahnemann made this very clear. I have found though that when a person is being treated with a constitutional remedy, and during the course of treatment a severe acute or emergency illness occurs, it is best to have the client continue with their constitutional remedy while introducing a new remedy to treat the acute. If the new illness has never been experienced before by the person (so it is not a return of an old symptom), I have found that stopping the constitutional remedy will slow down their bigger healing process. When it is necessary to treat a severe accident, several acute conditions that could be life-threatening may be present at the same time. Treating the person with several remedies could possibly be indicated especially after the person has stabilized and multiple wounds are present. An example may be severe head injury and multiple lacerations at the same time. Arnica or Natrum Sulphuricum may be indicated and equally so Calendula could prove to be just as needed at same the time. Alternating these single remedies is the best approach. It will still be that the vital force is responding to the single remedy at each dose, but the alternation will somewhat cancel out the previous remedy. This requires much expertise from the practitioner to see how the vital force is responding and not be defeating the purpose of the treatment plan.

Another situation I see often is the dosing of many remedies due to inexperience on the part of the prescriber. One remedy will be given and only days may pass and another remedy is given. This is not the same as multiple remedy prescribing or combination remedy prescribing. This is simply inexperience and is very confusing for the vital force. These cases can be very difficult to unwind and get back to a pure expression of the dis-ease. Even though single remedies were prescribed, changing them too often will compromise the person's ability to fully express the dis-ease. I have seen clients who have taken 50 remedies in the course of one year. Their cases are always difficult to perceive.

In every chronic case, you must find the very best single remedy. Then you must wait to see the response from the vital force. If the condition is not life-threatening, we must sometimes wait a few weeks to understand how the remedy has worked. During this time, the practitioner must be confident of his prescription and very observant of the client. Much could come up in response to the single remedy and if we do not understand the case, we can be tempted to change the remedy. If two or more remedies were given, it would be impossible to tell which remedy the vital force has responded to.

Being a good homeopathic prescriber requires much diligence and expertise. Stay with single homeopathic remedies and you will be much more successful. The case would seldom become more confusing and your chance of helping the person increases exponentially.