The Role of Imagination in Healing 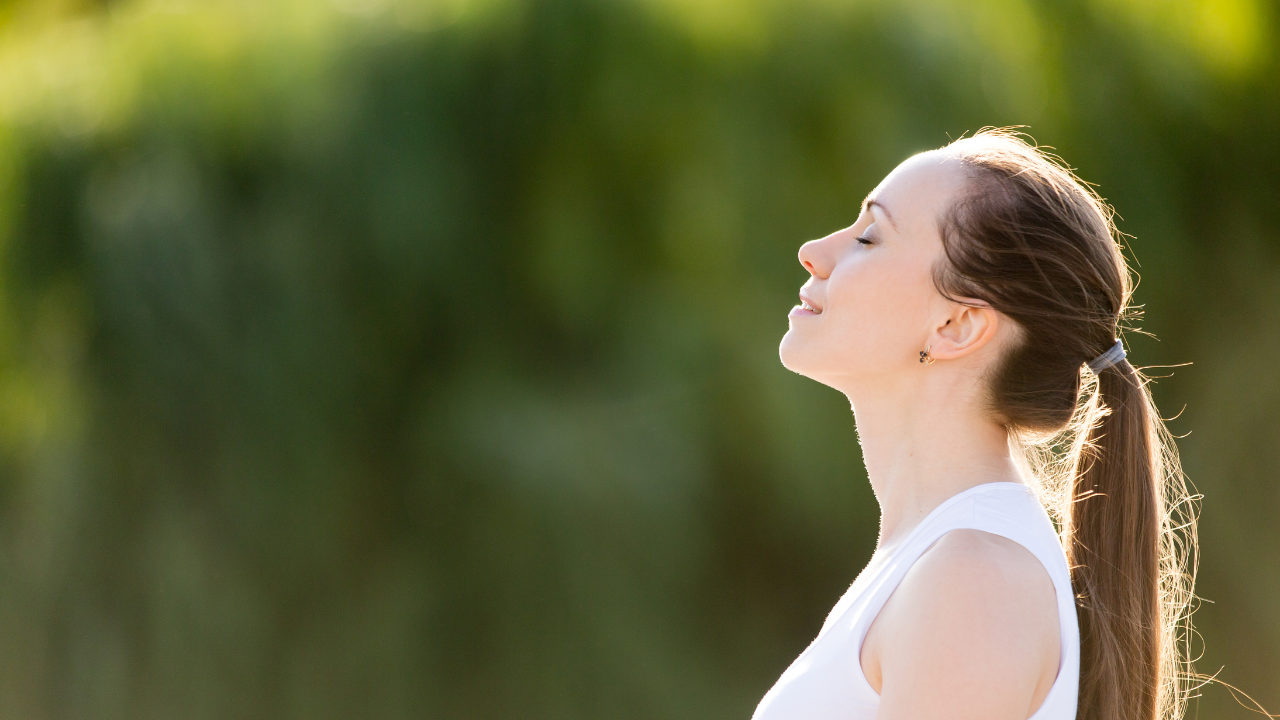 Imagination. Now, what could that possibly have to do with homeopathy? Plenty, if you are guiding and inspiring your client to a better state of health.

Let's look at the role of imagination in healing. First, let's read what Webster’s New World Dictionary has to say about it.

We use our imagination all day, every day, with any idea we think has an image associated with it in our minds. We are very much creatures of habit in many of our thoughts. These thoughts create a neural pathway in our brain that associates like ideas. When we have a thought, it most often follows a well-established route in our minds. The whole time, mental images are formed. This is the unconscious use of imagination.

It has been proven that the use of our imagination can alter our physical body. A study at Ohio University showed that sitting still while just thinking about an exercise makes us stronger. 29 volunteers were placed in surgical casts to isolate arm movement. Half of the volunteers were told to think about exercising the muscles of their arm for 11 minutes a day, five days a week. After one month, the casts were removed and their strength was two times stronger than those who did no imaginary work.

Our bodies and brains have evolved together. Even though we treat our mind and bodies as separate entities, they are intimately connected. In the course of a person's healing with the inspiration of a homeopathic remedy, there are many opportunities for healing to present itself. Healing the mind is one of the more difficult challenges in homeopathy. After all, how we interpret our world and survive is not something the ego wants to change or do away with anytime soon. It would mean death. But this is a by-product of our imagination and the survival techniques we have developed in our lives.

Often, we want to change the conditions in our minds but the ego will put up a good fight to keep the elements of our personality in place. This is where gentle suggestions by the practitioner can really be helpful. This is not necessarily mantra or positive visualization but both are helpful. Just merely asking your client to entertain a new thought and use their imagination to imagine a healthier or different place than where they are at in the present time can be a great adjunct to the client's healing.

Just like the strength was greater for those who imagined exercise, making great mental or physical changes are possible by simply thinking about what we are wanting. By using our imagination to break free of the habit of our mind, we can see a different reality or condition of the body with our mind's eye.

The mind does not know the difference between what is "real" and what is imagined. To the biology of our bodies, it is all the same. Asking your client to imagine a greater state of health is not difficult. It is done by focusing on health and not the dis-ease. If 11 minutes a day is all it took to have twice the strength after one month of isolation, imagine what it would do in the reversal of disease process that has the help and inspiration of a good homeopathic remedy.

So remember to be a positive, uplifting influence on your client. Give them a great homeopathic remedy and inspire them to think a better thought; to use their imagination in their healing. It is more powerful than we think. They will thank you for the reminder. It’s what we are doing anyway unconsciously. Bringing imagination to our conscious mind through awareness and practice can really be one of the best things you could offer your client. Make it positive and see the results.