The Person, Not the Disease 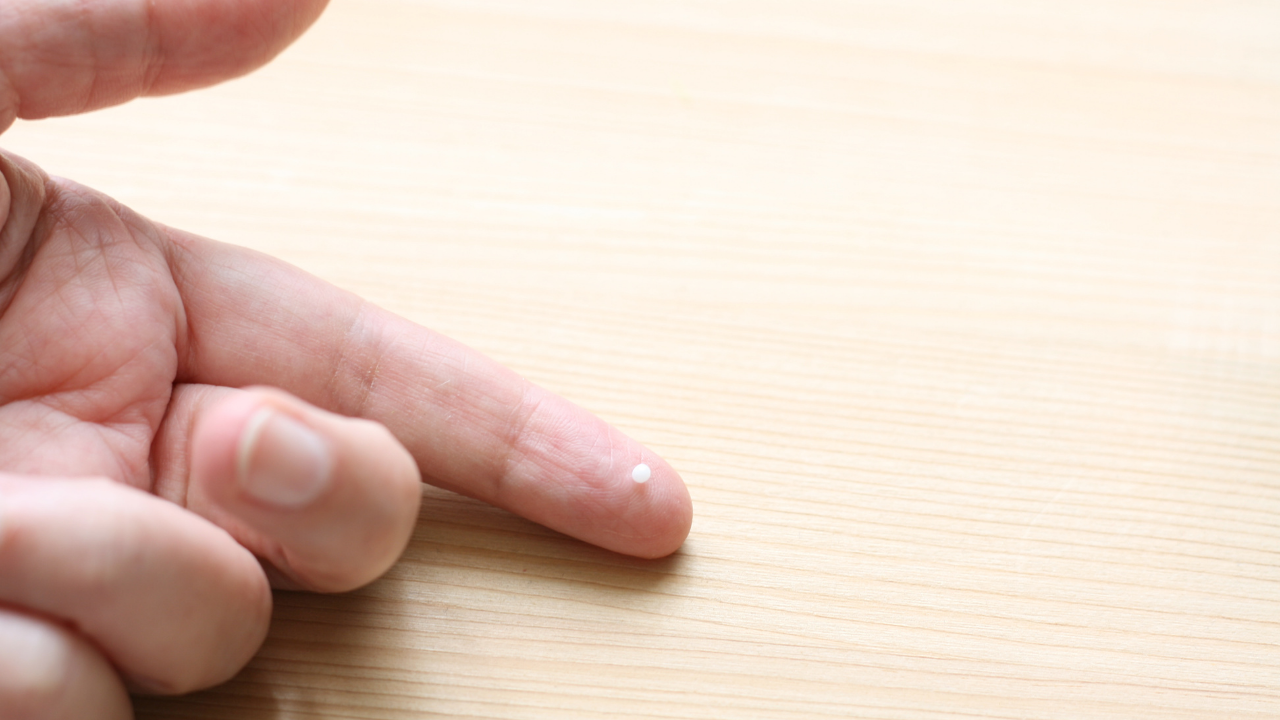 In many of my newsletters, I have mentioned that "the remedy is for the person and not their disease." I've been asked for clarifications and I want to explain further now!

Homeopathy is individualized medicine. A constellation or picture of disease is painted by the symptoms a person has. They are NOT their disease. They are a living expression of energy, made in the image of G-d, and a part of all creation.

Dis-ease or "disease" is an energy that clings to this person. It could only be known by the animating vital force. Otherwise, if there were no animating vital force then we would say that the person was dead. As the vital force rules with unbounded sway, it makes no mistakes and has the principle of survival built into it. It wants to reflect this ever-expanding continuum of life force expression that it is a part of. This is why Hering’s Law of Cure (from the inside out) makes real sense, not just because it is observed so frequently.

The only way disease could ever be expressed is because of susceptibility. This susceptibility resides in the vital force at the spirit level. All disease, in essence, is a disease of the spirit. Once the darker dis-ease energy has clung to the vital force, it can become animated and known. When this is observable, we say that the person has the "disease." This is not true. If it were, then we would never, ever heal from any disease. It would become such an integral part of us that it could never be cast off. We know that the vital force animates this disease but it is also the vital force that will cast it off and heal. Remember in Aphorism 1, Hahnemann says, our high and only mission is to restore the sick to health, to cure as it is termed (removal of symptoms, returning to health).

It is because of the western model of material (physical) disease that we have come to understand that it is a "disease" that should be treated; a collection of symptoms that have been named. This model works when the spiritual vital force is not included. But when you look deeper at the beauty of the homeopathic system, it is not a system based on the physical. It is really spiritual medicine.

So the next time that you are asked to help someone heal any "disease" named illness, think twice about what you are really doing with homeopathy. Having this bigger understanding will help you to really get what is asking to be healed. The "disease" will be a perfect metaphor for the spiritual evolution of the person. Treat the person and not the "disease." You will be much more successful in your prescriptions.