The Observer in Homeopathic Healing 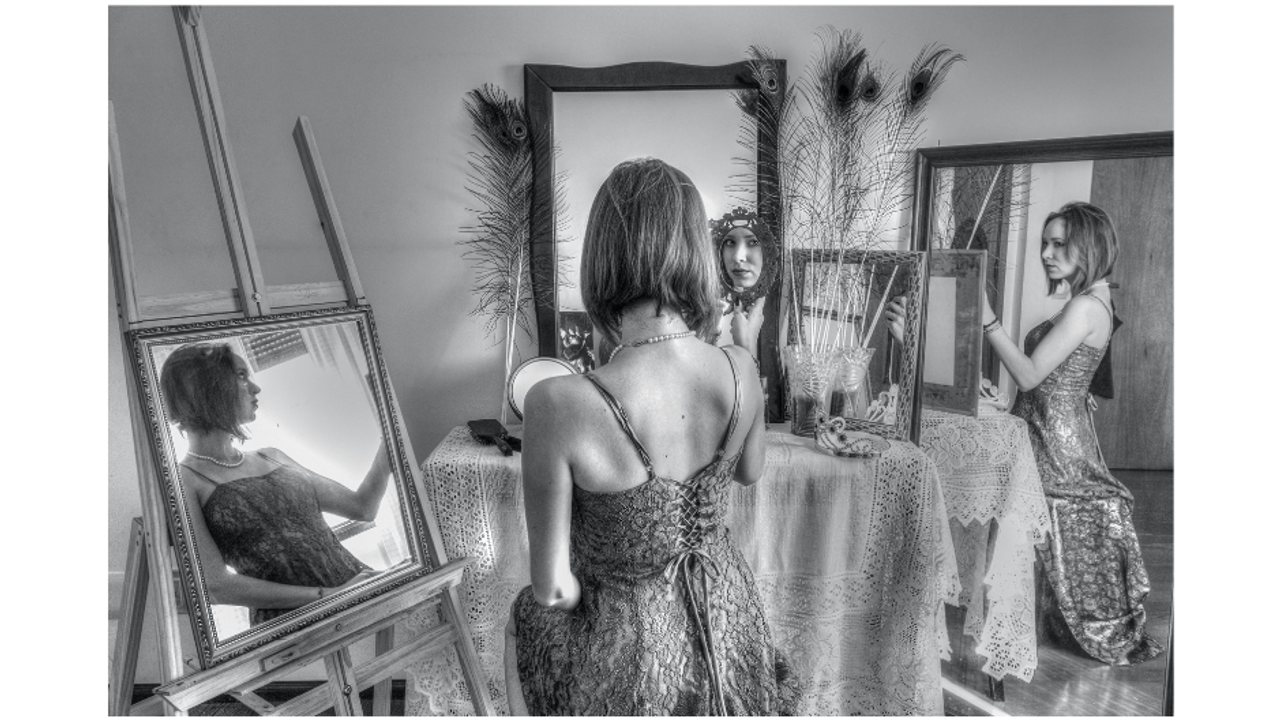 I believe I have discussed Hering's Law of cure and the healing response in previous newsletters, but what I want to share today is a subtle indication that a remedy may be working. As a quick reminder, Hering's Law of Cure states that we heal from the top down, inside out, from most recent symptoms to more distant and from most vital to least vital organs. This seems pretty straightforward.

In nearly every case I have seen there will be one or more aspects of this law that is apparent during a person's healing. Often I hear how the client is doing better and has a greater ability to see their own thoughts and process. It is like their thoughts have not changed yet but their attachment to them is different. I call this the "observer". When a client reports that they can really "see" their stuff and observe their own thought patterns it is telling me that they are healing.

When this phenomenon exists it is in perfect alignment with Hering's Law of Cure. The dis-ease has moved from within outward. The person is not so restricted when they have the ability to observe themselves. I often see this in the third or fourth month of chronic treatment. It tells me that they now have the opportunity to start to make different choices. This is also in harmony with "from top downward" as the mind is above the emotional and the physical. Equally, it is represented by the law "most vital to least vital" as well. The mind is much more vital than any other part of our being. The old adage of "no mind, no matter" applies. If we do not have a clear mind then really nothing else matters by comparison.

This leads back to the place of being in the "observer". When we are the observer we have many more options to choose a different thought if we can see our thoughts objectively and without the same attachment to them. A recent client marveled at this new found ability during a family crisis. She reported that normally she would have reacted to all of the thoughts that would have fanned the flames of discontent in her family. She said, " I thought all of the thoughts that I normally would have but I was able to see them this time. It gave me a moment to observe and not have to react as I did before in similar situations. The outcome of this incident was completely different than past family feuds. My husband even commented to me later how different I was."

Pay attention to the stories that the client tells. They will not always report that they have moved into the observer, but if you listen carefully to their story you may hear how their lives are changing. Often when I hear in their story that they have moved into the "observer" I will reflect this back to them and explain what is happening to them. When I re-contextualize this, it really helps them see the changes happening for themselves and reinforces the healing process. In the end, it gives them more freedom of choice; more freedom from the dis-ease, and the ability to move forward with greater ease........... This is true healing.