Susceptibility and the Coronavirus 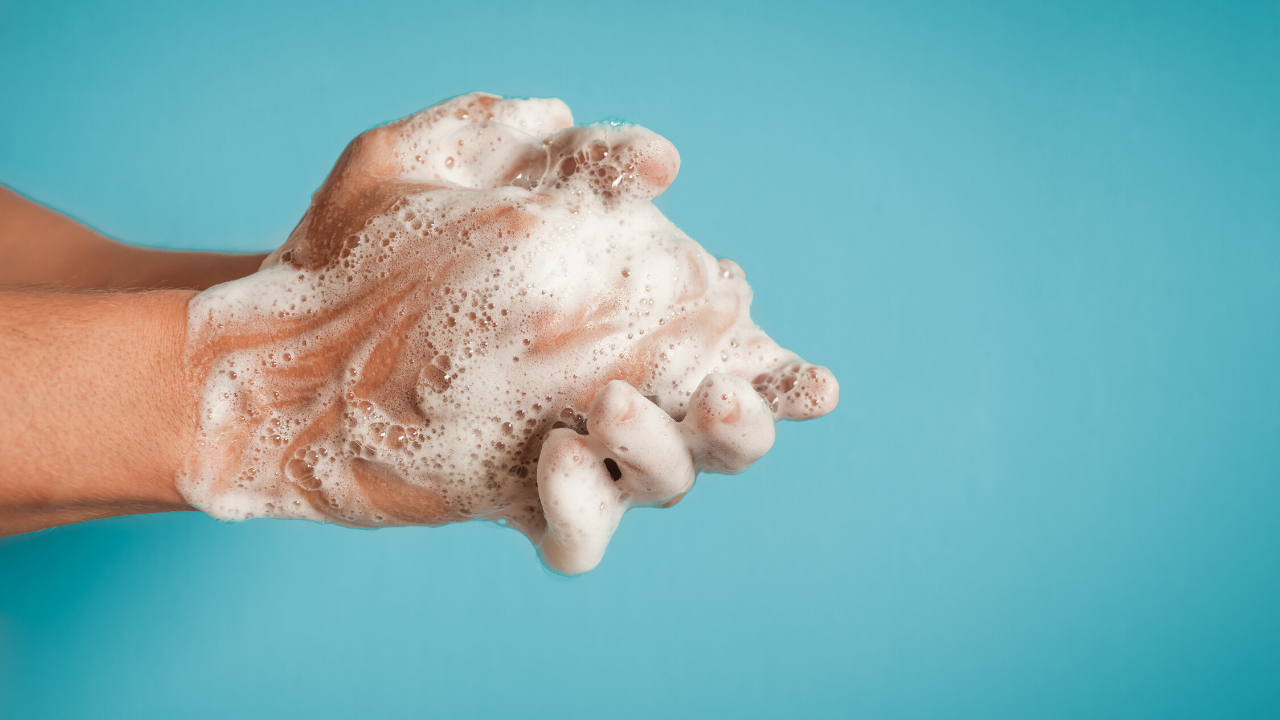 Susceptibility is the reason homeopathy works. It is also the expression of the vital force to respond to our environment and, through susceptibility, bring symptoms to the surface. Once these symptoms become known, produced by a discord in the vital force, then we have what is described as dis-ease.

It is helpful to keep this in mind as we consider all of the news about the novel coronavirus. We are exposed to germs, bacteria, and viruses daily in life. As long as this expression of the vital force reflects our true spiritual nature, we call this health. Hahnemann in Aphorism 9 described the vital force as ruling with unbounded sway and keeping the organism in admirable, harmonious operation for the benefit of the higher purposes of our existence.

Hahnemann goes on to explain in Aphorism 12 that it is only the morbidly affected vital force alone that produces disease. Now, this may come in stark opposition to the virus theory of disease. But if you consider that the virus can alter the cell once it begins its process of replicating, it is still only the vital force that produces the symptoms. Without the vital force animating the organism, there would be no life force to show the morbid symptoms.

So this begs the question is the virus responsible for the dis-ease or is it the vital force that is responsible? Consider that in every flu and cold season, there are some people who seem to never get sick. They go to the same places as others and there has to be some exposure. We see this in families as well, when some people simply do not get the disease when others around them are ill.

In the healthy state of man, the vital force keeps the organism in harmonious balance. It is only a morbific influence that alters the vital force that disease can manifest. ALL dis-ease is an alteration in the vital force. The vital force, being a spirit like energy animating the physical body, could only show symptoms if the vital force were deranged. In essence, ALL disease is spiritual in its nature, even the coronavirus symptoms.

There are some symptoms that are generally similar in most suffering people. And then there are specific symptoms that are peculiar to each individual. Generally though, in an epidemic, the symptoms are similar enough that we can call it by a named disease and often the genus epidemicus remedy will be useful. That is the remedy that is common for most expression of the disease for most people. It will also need to be effective in treating most cases.

Until recently, there have not been enough cases seen and treated by homeopathy to create a clear picture of this disease. I read an article by Dr. Katsarians in Iran that had cases reported by himself and colleagues who have been treating cases with homeopathy. In the article collapse, weakness and chills with fever were common symptoms. Camphora 1M was the remedy prescribed in each case treated by homeopathy and all of the cases improved. One case that was not treated with homeopathy died of sudden death where moments before she had been speaking and aware.

The rubrics that were used to describe the cases are listed below:

I have added these rubrics as I see them as part of the description in each case:

Camphora is present in every one of these rubrics. Although I have not seen any cases of this illness to date, I believe the remedy Camphora may well be the genus epidemicus remedy for the coronavirus. 1M potency was used in each case and given often, up to every three hours, sometimes in water.

As an interesting note, Dr. Sankaran mentions that Camphora comes from the subclass Magnolidae, which has the theme of shutting yourself in and walling off from the outside world.

The following rubric describes this:

Mind, delusions, imaginations; world; she has her own little, in which things are clear, outside is uncertain.

This seems to be the theme of this epidemic as everyone is being recommended to self-isolate and quarantine, amid a climate of great fear and uncertainty.

So as you consider why one person may get influenza and another may not, it all has to do with susceptibility. Fear is one of the greatest morbific mental/spiritual influences. It separates us from the true nature of our healthy self.  The media fear that has surrounded this has been astounding. To reduce your own susceptibility, maintain a calm and trusting place. It helps to limit exposure to media and the constant barrage of information being disseminated hourly. Meditate to find that calm centered place beyond the story circulating in the world.

For anyone currently feeling and asking themselves if they are getting sick, take Oscillococcinum 200C within the first four hours. It can be repeated hourly and can have a miraculous effect on heading off illness. If the illness proceeds to more symptoms, it is always necessary to receive the case.

Nothing in this article takes the place of seeing a doctor and receiving treatment from a medical facility. Use common sense and get help when needed.