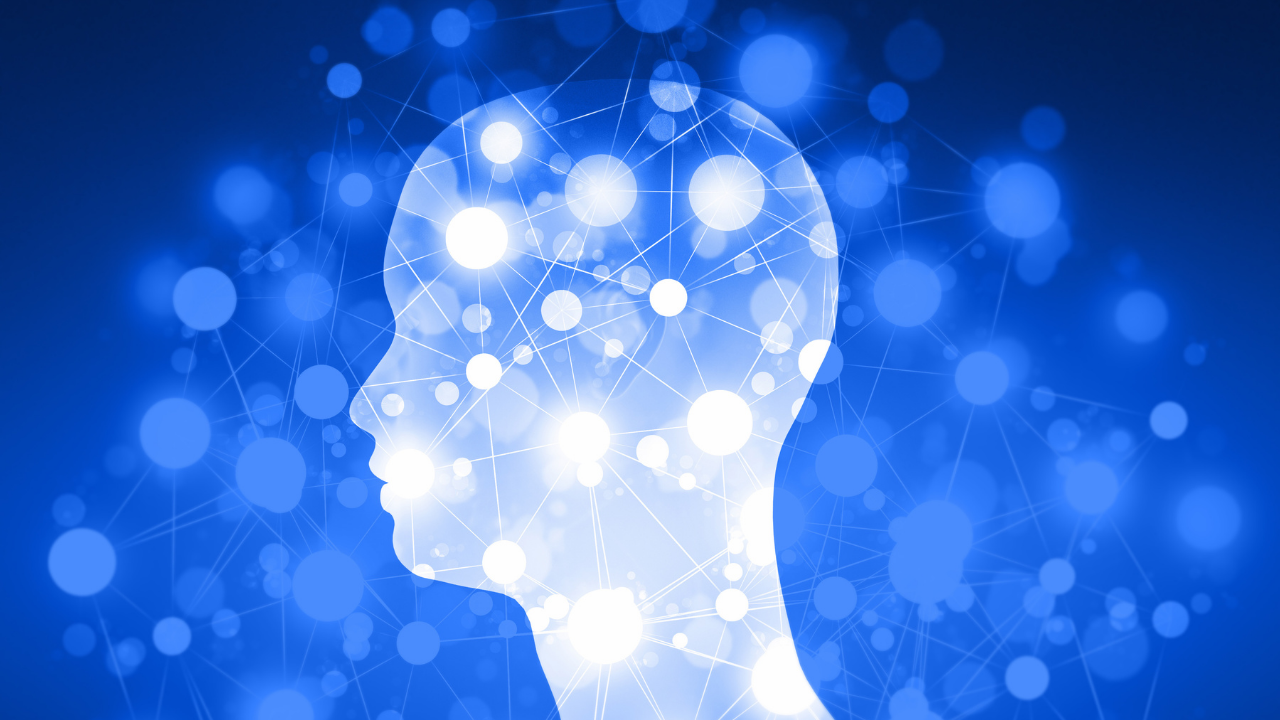 I received this quote from Abraham-Hicks Publications. It got me thinking about the source of illness. Here’s the quote:

"If there is no source of illness, why are there so many sick people? It is because they have found lots of excuses to hold themselves in vibrational discord with wellness. They are not letting it in. And when they don’t let it in, the absence of it looks like sickness. And when enough of them do it you say, 'Oh, there must be a source of sickness. In fact, let’s give it a label. Let’s call it cancer. Let’s call it AIDS. Let’s call it all kinds of terrible things, and let’s imply that it jumps into people’s experience.' And we say it never jumps into anybody’s experience. It’s just that people learn through trial and error, and — through banging around with each other — patterns of thought that don’t let it in.

Our Love
Esther (Abraham and Jerry)"

How might this be explained in Homeopathy? Hahnemann obviously had given serious thought to the origins of illness to come up with the concept of Vital Force. Let's see what the Organon has to say about illness and its source.

Aphorism 11 – When a person falls ill, it is only this spiritual, self-acting (automatic) vital force, everywhere present in his organism, that is primarily deranged by the dynamic influence upon it of a morbific agent inimical to life; it is only the vital principle, deranged to such an abnormal state, that can furnish the organism with its disagreeable sensations, and incline it to irregular processes which we call disease; for, as a power invisible in itself, and only cognizable by its effects on the organism, its morbid derangement only makes itself known by the manifestation of disease in the sensations and functions of those parts of the organism that is, by morbid symptoms, and in no other way can make itself known.

So the vital force has been acted upon by a dynamic influence. This is is an influence inimical to life. By dynamic, Hahnemann was referring to a spirit like power invisible in itself. Now we can receive physical trauma that is not of a spirit like influence that requires treatment to help us heal. But in the case of illness, it is the morbidly deranged vital force that has been acted upon by a dynamic morbific agent. This means that we have become susceptible to the effects of this and that the vital force, the bringer of all sensation and life, has been deranged. Illness is then manifest.

Back to the quote. According to Abraham, it is the vibrational discord with wellness that is being held. If the original state of our being is wellness and the source of illness is a vibrational discord, then there are some similarities in the two views. Abraham says that people learn through trial and error, and — through banging around with each other — patterns of thought that don’t let wellness in.

In some ways this is true. In Aphorism 1, Hahnemann says that when we heal it is a restoration of the sick to health. This implies that we are just not letting the wellness or original state present itself. Thus illness is presented. I am sure Hahnemann chose the word "restore" very carefully when he wrote the first Aphorism.

If we are susceptible to dynamic influences, then the greatest dynamic influence would be in the people we are surrounded by and the beliefs that they hold. It is a common belief that the origin of illness is bacterial, viral, genetic, or some other influence that can be explained materially. Rarely in western medicine are dynamic, spirit-like influences considered in the source of illness.

If the common thought is that we will become infected, then that may very well be the case. If we had such a strong belief that the reality of the source of illness was truly at the vital force level, then we may be able to influence our thoughts such that we are much less susceptible and the material source of illness does not apply.

This is a quantum shift from the accepted ideas about illness today. Hahnemann was not your everyday physician. He was far ahead of his time.

Keep the conversation going! I would love to hear your thoughts and questions below!