Sharing Words of Wisdom for Thanksgiving 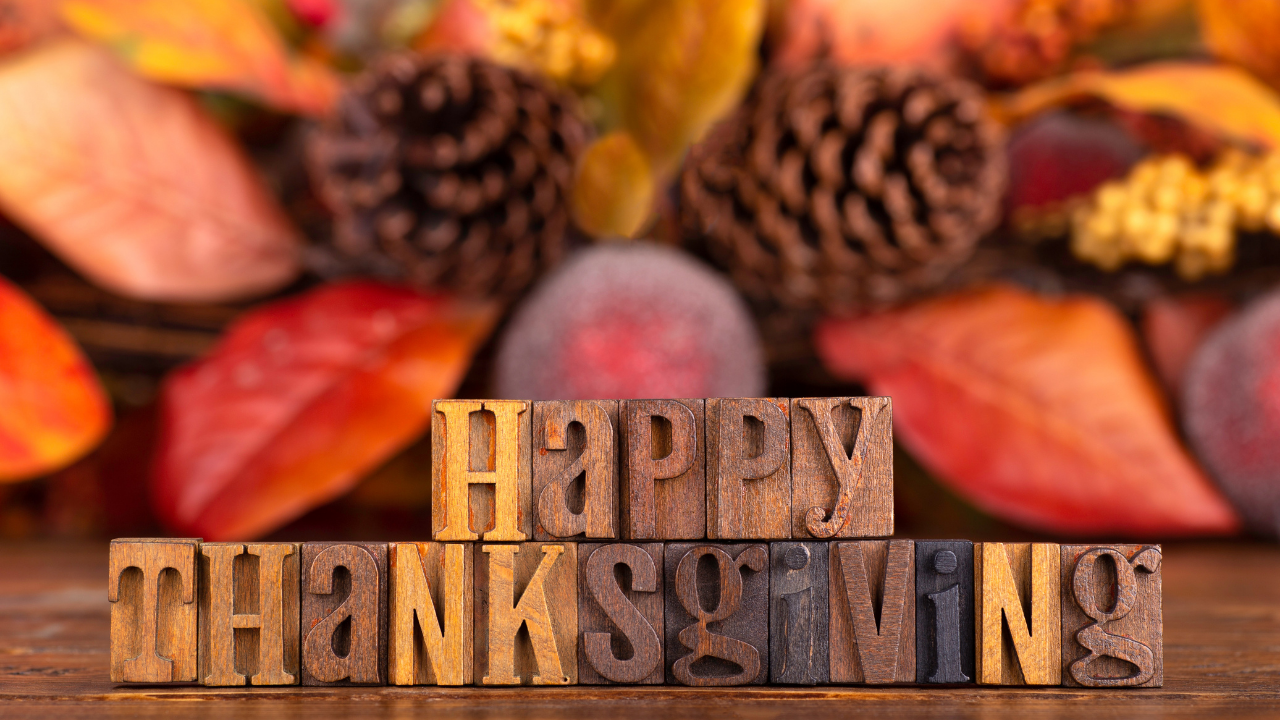 Thanksgiving is my favorite holiday of the year. It is a time that family and friends get together to give thanks and share. It is a time that is filled with giving and good food. I want to share a little from one of my favorite homeopaths of all time, James Tyler Kent. His contribution to homeopathy has been great. Here are a few of his Aphorisms and Precepts. I hope they inspire you and remind you of the truth in this holiest of healing sciences.

Take a little time to ponder Kent’s words of wisdom. Let them inspire you. Let them lift your heart and bring them into your life and practice. Give thanks for the master homeopaths who share their insights. You will be a better homeopath and have a happier, more fulfilled life. Please share your thoughts and favorites from the above collection in the comments below. I love to hear from you all. Have a very happy Thanksgiving.