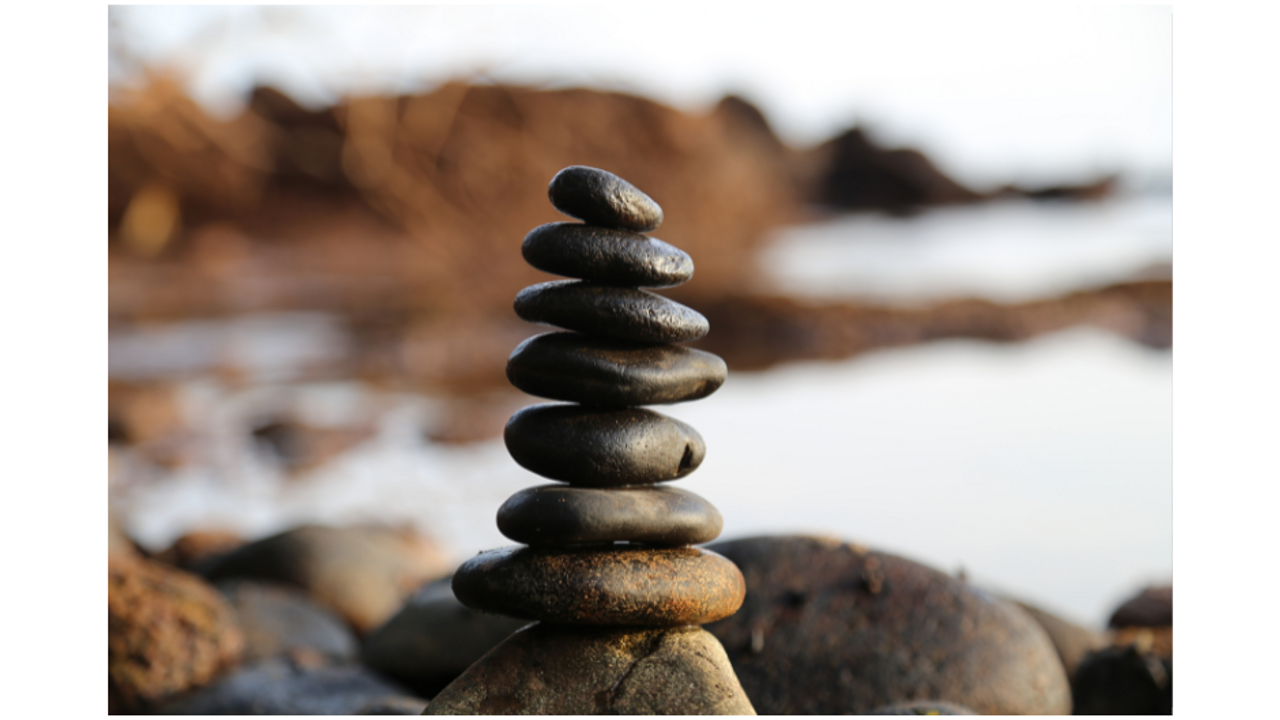 It is important to know about the remedies in our Materia Medica and their relationships. I often see a case improve dramatically with a given remedy but not go on to cure. With a little knowledge of remedy relationships, some of the more perplexing cases can be improved by giving a complementary remedy to the first remedy prescribed. It must always be that this second remedy is indicated and not just given routinely.

When you see a child with recurrent high fevers that yield to Belladonna, but the fevers continue to reoccur then often Calcarea Carbonica will be the chronic remedy for these acute states.

Natrum Muriaticum sustains the same chronic relationships to  Apis and Ignatia. It stands to reason since Natrum Muriaticum shares many common themes with both of them. One can see the relationship between the crystalline structure of Salt and the crystalline structure of the honeycomb and crystallizing of honey. Often it will be difficult to tell the difference in skin eruptions that have a similar appearance to both. And one does not need to search far to see the similarities in grief between Natrum Muriaticum and Ignatia.

When Pulsatilla has been of great service but finally helps no more, new symptoms will often point to Silica and it can be given with great confidence. Often a confirmatory symptom of the new Silica state will be white spots on the nails. I see this often in my practice. I remember a case of a young girl 9 years old of a timid nature with stomach pain starting before school each day. This was accompanied by much anxiety around her friendships at her school. Pulsatilla helped tremendously. But after several months she was back to having the stomach pains again. I repeated Pulsatilla and no real improvement again. Still not willing to give up on the remedy I increased the potency but the anxiety only became worse. After seeing such improvement initially, I wanted to believe that the remedy was the best one suited for her. But the results did not prove this. I re-took the case and the two leading remedies were Pulsatilla and Silica. I examined her nails and sure enough, there were white spots and I gave the Silica with great confidence. Needless to say, her anxieties went away along with her stomach pains, and even the timidity improved dramatically. One might say that Pulsatilla was the wrong remedy initially but I could only give the remedy that I trusted was correct. Pulsatilla helped, but Silica cured. It helped me to know their relationship.

Just as some remedies complement each other, others can be inimical. Be careful when prescribing Phosphorus and Causticum subsequently. Also, Apis and Rhus Toxicodendron do not work well together. One can easily see their similarities, especially in relation to the skin and eruptions.

Always read the relationships section of the Materia Medica when investigating a remedy. Many times a simple note about the remedy relationships or other remedies with similar actions can be most useful. The Materia Medica, even though very incomplete, offers us many jewels to use in our prescribing. These have been observed by masters for many years and are there to help us. We only need to be thorough in our investigations and proceed with patience and confidence.