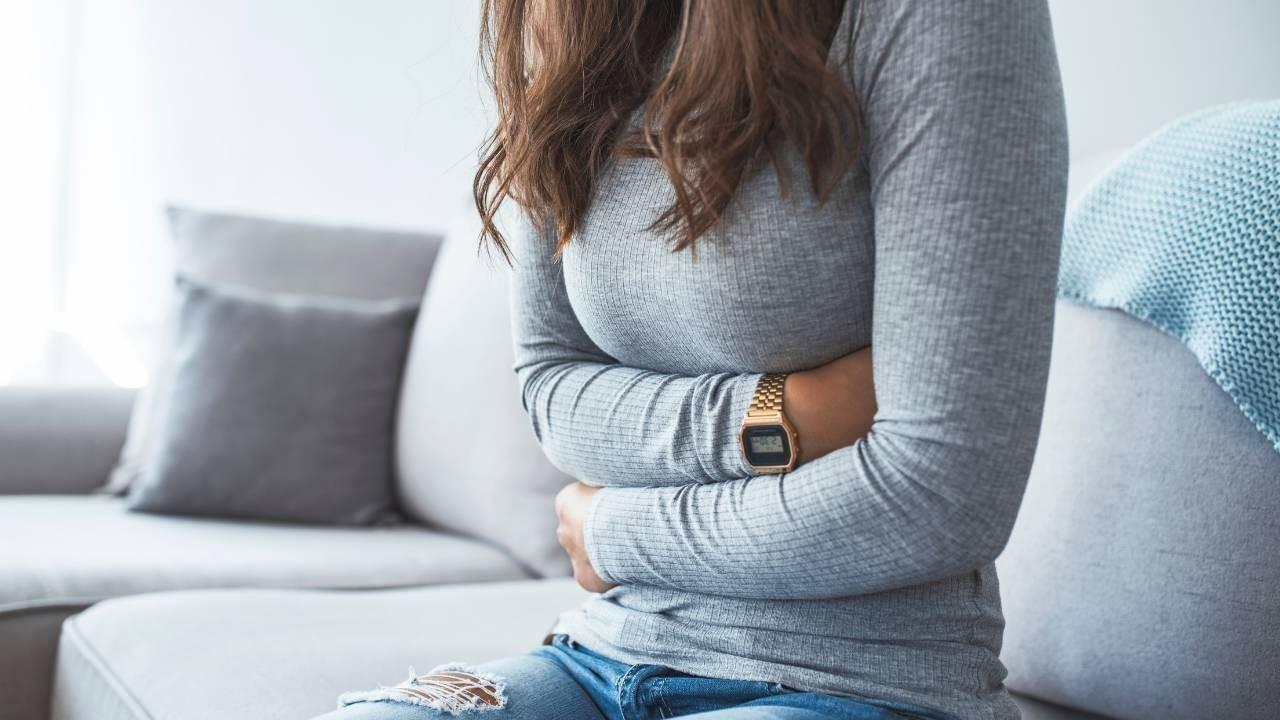 Complex interactions between hormones are responsible for the onset of menstruation in puberty. These interactions are also responsible for the rhythms and duration of the menstrual cycles during reproductive years and the end of menstruation at menopause. The hypothalamus gland is the start for hormonal control sending gonadotropin to the pituitary gland. The pituitary gland releases luteinizing hormones and follicle-stimulating hormones to the ovaries. The ovaries produce estrogen and progesterone which ultimately control menstruation.

Many things can influence the hormonal cycles. There are many chemicals in our environment now that mimic hormones in our bodies. They can be found in foods, plastics, insecticides, and a host of other things. Hormones are also influenced by emotions. How we respond to the challenges and successes in our lives directly affects our hormones. In this complex world we live in, it is not surprising that there are many difficulties with menstruation. I view hormones like the instruments in an orchestra. When they are being played without a conductor, it sounds much like noise. But when they are playing together the most beautiful sounds of the symphony are created.

Menstruation is the shedding of the lining of the uterus accompanied by bleeding, commonly called a period. It occurs approximately every 28 days (21-40) except during pregnancy and after menopause. Menstruation marks the reproductive years of a woman’s life starting with menarche, the first period, and ending with menopause. Day one of the menstrual cycle is marked by the onset of bleeding. The period usually lasts from 5-7 days. During this follicular phase, the lining of the uterus is released and any unfertilized eggs are flushed from the body. Blood loss during the period averages 4.5 ounces.

In the Complete 2013 Repertory, there are many rubrics that cover menstrual difficulties and the nuances of those symptoms. I have included the major rubrics here. Because of the number of remedies in each rubric, I have elected to not include them here and will address particular remedies and their indications below.

The remedies covered in every one of these rubrics are Pulsatilla, Sepia, Lachesis, Sulphur, Kali Carbonicum, Lycopodium, and Cocculus. Naturally, these poly-chrest remedies would be indicated. I will go over the remedies that I think are the most useful in menstrual difficulties. These remedies are not a complete list by any means. Study your Repertory for rubrics related to the menses. Study the remedies from different rubrics to learn more about how to treat these conditions. Remember the remedy is for the person and not the dis-ease. So no remedy will be for a menstrual condition only. Use this information within the context of a case. There will always be mental and emotional symptoms of the person that will point to the remedy also. Never neglect these.

There are any more remedies and rubrics that are applicable to any case. The rubrics that are most useful are those that have a strange, rare, or peculiar symptom and some unique mental symptoms as well. Remember, the remedy is for the person and not just the dis-ease. When we go over particular conditions, we must never lose sight of this.

Treating menstrual difficulties is a little tricky because it happens only one time per month. It is challenging to approach such a process as acute. A woman’s hormonal cycles are part of a much bigger picture and time-frame. They are usually reflective of a chronic condition. When a pattern is established, the true picture of the dis-ease will become apparent.

I find that most women respond well to a daily dose and lower potencies to start treatment. On occasion, I will give a remedy prior to the start of the menses if it is appropriate. Sometimes menstrual difficulties begin after a woman has been on a chronic remedy for some time. In this case, it is much more like an acute and treating the symptoms prior or during menstruation is necessary. Many times, a different remedy will be indicated to treat at that time. Never stop the support of the chronic remedy when giving an acute remedy simultaneously.

Study the repertory and Materia Medica. Get a feel for the language of the repertory as it reflects symptoms. Studying the repertory will make it easier to find the rubric you are looking for when you are involved in a case. By studying different remedies, you will be a bit more familiar with them when the time comes to consider remedies for the case. Doing these tasks will make you a much better homeopath.