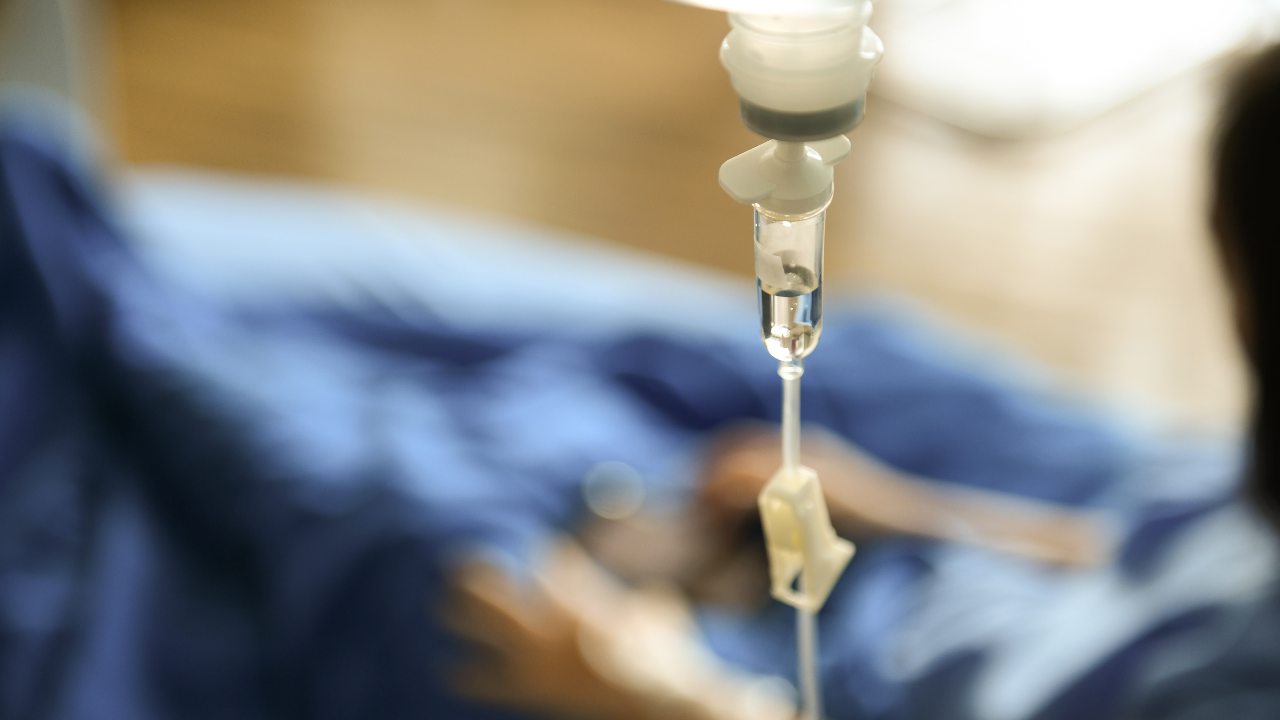 Last week, we discussed how homeopathy can help with the trauma of surgery and the protocol to follow pre and post-surgery. This week, let's dive further into the remedies that may be useful after surgery and operations.

Recuperation and care after surgery are important. Common sense plays a big part in care. It is necessary to rest, get plenty of fluids, and have proper hygiene. But things can go wrong after surgery and healing can be delayed. It is then necessary to receive the case and give the best remedies for the situation.

Often, this is in a hospital setting and it may be necessary to work closely with the doctors or nurses who are treating the person. You must have a good understanding of homeopathy to explain the need for certain remedies. Sometimes the allopathic medical practitioners know nothing of homeopathy and will be very hesitant to approve a remedy when other drugs are being prescribed. It is necessary to be able to explain how homeopathy is not a drug and has no drug interaction; it is safe when well indicated and that your concern for the person is as great as theirs is.

A wide variety of conditions can occur after surgery. I cannot possibly refer to all of them here. But the most common symptoms are trauma and everything related to it. This is why Arnica is such a great remedy to take prior to surgery and post-surgery.  Other symptoms can appear also and it might be good to go over a few of the more common ones here.

Any surgery involves cutting and hence hemorrhage and loss of blood. Extensive surgeries can leave a person very depleted. Sometimes the surgery will involve the stretching of tissues when the wound is closed. Infection is always a concern and homeopathy can help very much. Anesthesia and shock after surgery can weaken our being. Nervous exhaustion, fear, and anxiety may happen. At worse, coma and death can be a final outcome.

As with all cases, we need to pay particular attention to the etiology of the case (what has happened) and those symptoms that are unique to the case (strange, rare, and peculiar). Select remedies that have an affinity to the condition or body part being affected. Pay attention to their mental state. Often, this can be a very big indicator of a remedy. Understand the sensations of pain and discomfort they speak of. But don’t lose sight of why this would be happening. Most reactions a person has after surgery will be considered common. Know that when suffering is involved, there may be a great remedy that can help deeply.

Here is a list of common rubrics from the Complete 3013 Repertory and the remedies:

Arnica is the most common and useful remedy after any trauma, especially surgery. It can help the ill effects of anesthesia, shock, anxiety, fear, bruising, bleeding, cuts, and lacerations along with general weakness. Read Materia Medica on this and all listed remedies above and you will start to see the pattern of how surgery is a trauma and how these remedies can help.

Here a few remedies that are more common and very useful:

Treat postoperative conditions as if they are an acute or emergency prescription. Most often the 30C potency will be sufficient. Repeat the remedy often as necessary. Sometimes it is necessary to give the remedy every 15 minutes or less in an emergency. If the person is stable, then repeating the remedy from hourly to multiple times per day is useful. As with any remedy, we are looking for a response. As long as the response is continuing, then the repetition is not necessary. When the response to the remedy does not seem to be sustained, then go to a higher potency like a 200C or 1M.

This is only a partial list of remedies that are more common and useful. Study the remedies in the rubric After operations, above. They will prove to be very useful.  Homeopathy can be very helpful in speeding up a person's recovery from an operation. Having these remedies available prior to a planned operation is being prepared. Being able to explain homeopathy to other healthcare professionals is very important. We must work with those practitioners who we have trusted our healthcare to also. If we cannot explain homeopathy and why our client needs to take a particular homeopathic medication, then we are failing homeopathy and our client. Homeopathy works and can make a very big difference in a person's postoperative care.