Let the Remedy Come to You 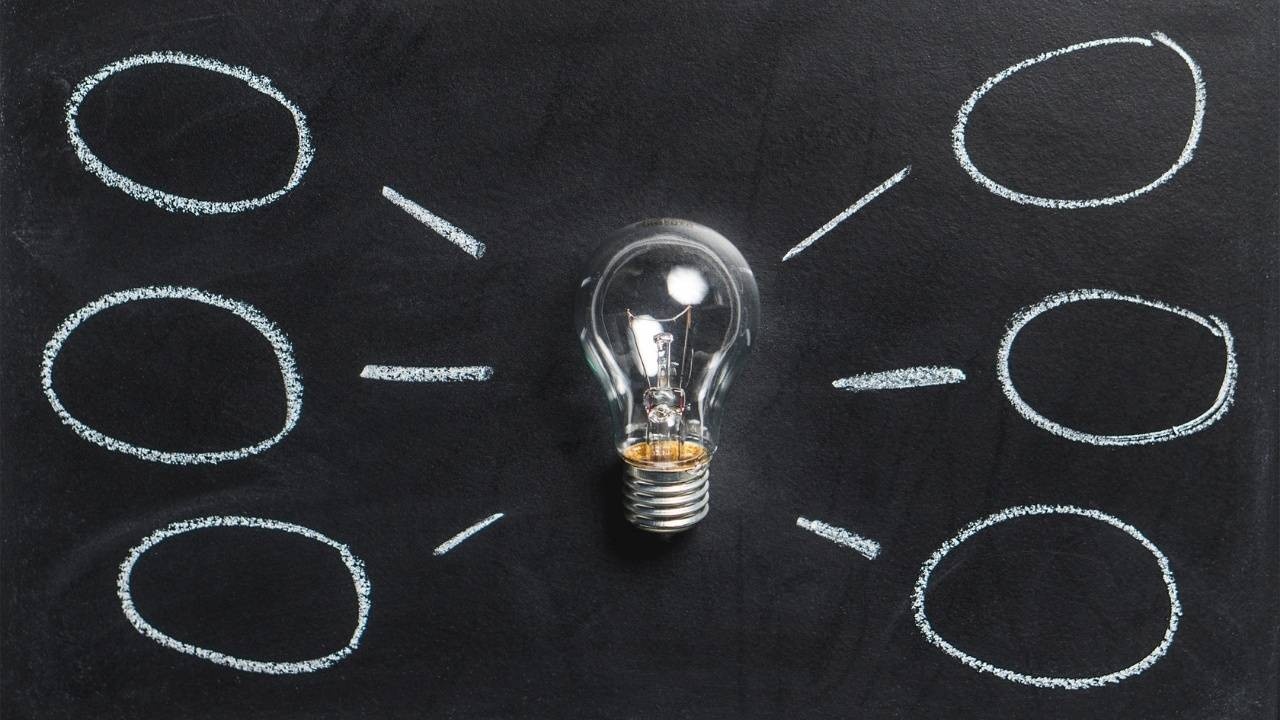 I had a very interesting case last week that I thought I would share some comments about. Hopefully, this will illustrate the importance of remaining unattached to remedies while doing the case analysis. Had I held fast to the remedy that best repertized, I would have made a mistake for sure. I'll explain!

This case was of a 57-year-old man who has been suffering from depression, lack of confidence, and indecision in his life. He is unmarried and a school teacher who does not enjoy his job and wants to quit but hasn't been able to do it just yet.

He has sleep problems and wakes up suddenly at night thinking about the difficulties of his day. His first remark describing his condition was, "it goes deep." He has memory issues that frustrate him to no end. He can't remember where he puts things and has to search to find the item he last had in his hand.

He is a recovering alcoholic with 3 decades of sobriety. He described passing out numerous times from drinking too much. He has some prostate enlargement. When I investigated some remarks, he confessed that he has a weakness of character that prevents him from asserting himself in his work and other areas of life. He described losing a promotion to a fellow employee that he fell down in position in relation to him.

At first repertization, Selenium looked to be the best mineral remedy. But on consulting Jan Sholten's Homeopathy and the Elements and two other Materia Medicas, it was apparent that Selenium didn't fit the case even though some aspects of his condition were well described. He wasn't at the decay end of the eighteen stages of the periodic table. He was more like a child who has just started to discover himself but lacked confidence.

After letting go of Selenium, I investigated those elements in the beginning stages. Boron's placement in the second row and third stage caught my eye. I had never prescribed Boron before but know a bit about the remedy Borax with its sensitivity to downward motion. There must be an element of this in the case if Boron Metallicum were the remedy.

I asked about any fears and sure enough, the only fear he had was a fear of falling. The only place he could overcome his "character weakness" was in facing this fear and so he took up the sport of rock climbing. He never feels completely relaxed but knowing he is tied to the rope, he climbs anyway, overcoming this fear. Then I knew the remedy for sure. This was a Boron Metallicum case.

Time will tell if he responds positively to the remedy. Had I stayed with Selenium because it repertized, I'm sure this would have been the wrong prescription. But in letting go of the remedy to be free to consider his whole story, I'm very confident that Boron Metallicum will be helpful for him. His sensitivity to downward motion was described in his relation to the loss of promotion and rock climbing. Also his opening comment about his problem "going deep" left me with the image of a mine shaft going downward, deep into the earth.

Remember to always step back and let the case come to you. There will be times when a remedy seems obvious but upon investigation simply does not fit. By letting go and staying open, new avenues of understanding can come to you. Remember to ask for help and you might really be surprised when it all really comes together like a hand in a glove and the remedy reveals itself.