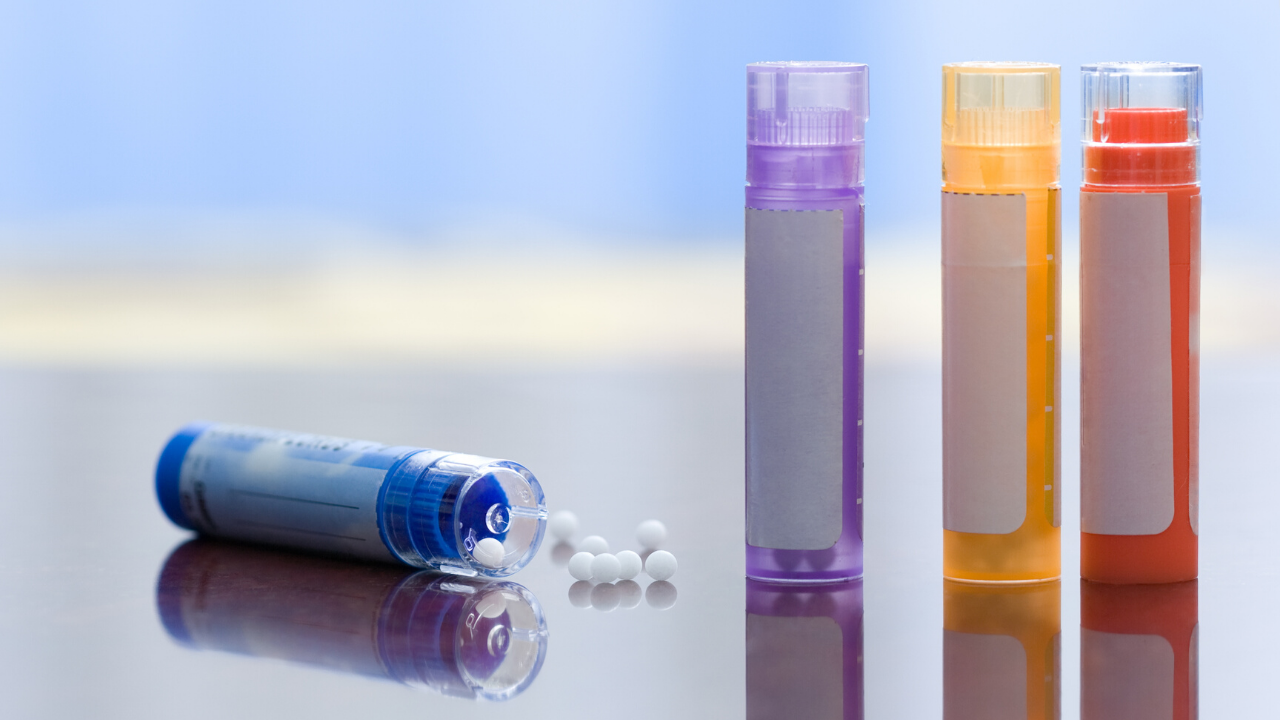 One of the most common questions I get asked is, "Is there a remedy for (insert disease)?" And lately, I've been hearing, "Is there a remedy for the coronavirus?" because we do in fact have remedies that when prescribed acutely or in an emergency are remedies that have a very allopathic reason for giving them. But anytime there is a chronic condition or an infection that has been diagnosed by identifying the bacteria or virus, then the general symptoms become a part of the person's expression of dis-ease and it is no longer appropriate to give a remedy based on the acute symptoms or diagnosis only.

Every expression of dis-ease is an expression of the vital force. Hahnemann says in Aphorism 9 of the Organon, "In the healthy condition of man, the spiritual vital force, the dynamis that animates the material body, rules with unbounded sway, and retains all the parts of the organism in admirable, harmonious, vital operation, as regards both sensations and functions, so that our indwelling, reason gifted mind can freely employ this living, healthy instrument for the higher purposes of our existence."

The vital force rules with unbounded sway; this means the vital force is absolutely responsible for all expressions of health and disease in the body. In Aphorism 12, he states, "It is the morbidly affected vital energy alone that produces diseases so that the morbid phenomena perceptible to our senses express at the same time all of the internal change, that is to say, the whole morbid derangement of the internal dynamis; in a word, they reveal the whole disease, also, the disappearance under treatment of all morbid phenomena and all of the morbid alterations that differ from healthy vital operations, certainly affects and necessarily implies the restoration of the integrity of the vital force and, therefore, the recovered health of the whole organism."

This process happens in the vital force first and eventually expresses into the physical expression of the body through sensations and physiological changes, indicating a restoration to health. The remedy did not treat the disease name. The remedy acts as an invitation to the vital force to return to health.

Any particular disease name can be expressed in a myriad of ways by each individual. No two people will express the disease in the exact same way. The individual's expressions of acute symptoms and more chronic changes become the guide to understanding what is asking to be healed. So all changes in the health of the person are used to determine the best homeopathic remedy for the person as a whole, not the individual expression of a named disease.

In the allopathic world, when you are diagnosed with disease they have a certain protocol for the treatment of disease, usually in the form of a drug therapy. The idea of the vital force is not anything that is even considered in the treatment. Once a disease is diagnosed, then the drug therapy is administered by protocol, and the results vary from person to person. No account of the origins of the disease, being in the derangement of the vital force, are even considered.

So the question, "Is there a remedy for (any named disease)?" is not really a valid question in homeopathy. I usually answer this question with, "There is a remedy for the person who experiences symptoms that have been labeled as (any disease name), but the remedy is not for the disease, it is to inspire the person to heal themselves."

We must understand the changes in health as the indications for all expressions of dis-ease. In this sense, every expression of dis-ease is unique. If the homeopath were to have a single remedy for each disease, similar to an allopathic drug approach, there would be no individualization in the remedy prescription. Our incredible Materia Medica would be rendered useless as only some people would express the named disease similar to the remedy, but most would not. Therefore, the remedy would not be homeopathic.

Remember that "homeo" means similar and "pathy" means suffering. Similar suffering. We need to find that single best remedy that carries a similar suffering as the person being prescribed for, not a disease name. Homeopathy is individualized medicine. When the remedy carries an energy that is similar to the energy of dis-ease that the person is already expressing, then through the principle of resonance the vital force can recognize the remedy energy and respond. This response is not a direct response to the remedy like a drug. Because there is no physical material in the remedy, it is the patterned energy of the remedy that is either recognized or not by the vital force.

It is only through the recognition of the remedy that the vital force could react and restore the organism to health. This is a process of inspiration and not a direct result of the remedy. This is what makes homeopathy such a safe and effective form of medicine. This medicine is powerful and can help a person heal from any named as well as unnamed diseases. It is the individual's expression of dis-ease that is the guide for the homeopath and hence the remedy selection as well; not any disease name.