Is Homeopathic Medicine a Placebo? 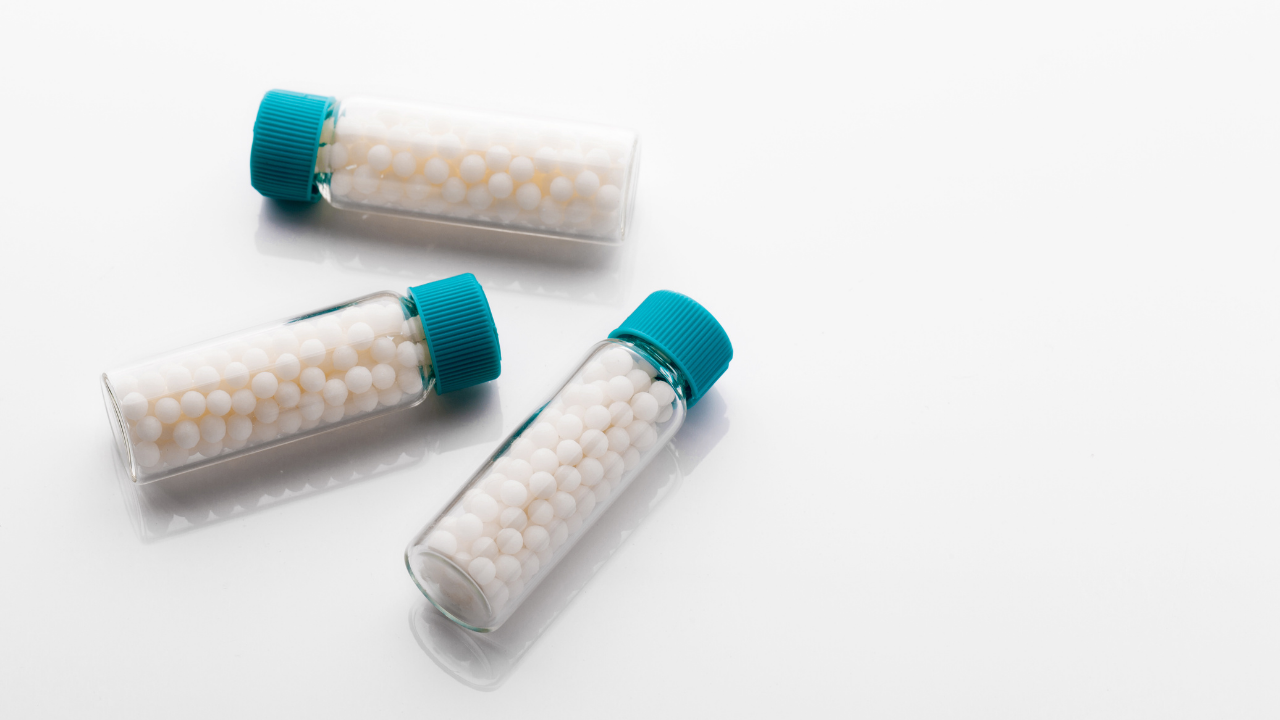 I often see articles that refer to homeopathy as placebo. Or far worse, quackery. I know from years of experience that something does happen when the correct remedy is given. Because there are no direct effects and only what can be revealed by the dynamic expression of the vital force, it is a fair assumption that the effects of the remedy have been placebo. So I thought we should investigate this idea.

What does placebo really mean? According to Websters Dictionary, placebo is Latin for "I shall please." Our common thought about placebo is that because we take a pill, even though there is no physical signature of the substance, we have a healing response because we believe it. So the placebo is the pill saying "I shall please. I am at your service. Make use of what I have to offer." And the belief of the person is, "I believe this to be true. So it is."  And a response happens. We often will see this even in homeopathy when it is inappropriate to repeat the remedy and instead will offer the client an unmedicated pillule to take instead. Often it has as good of effect as the medicated pillule, especially if the person has had a prior positive response to a remedy.

The placebo effect attributes the major part of the therapeutic effect to the expectation of the researcher or the therapist or to what one expects of the medication. So in essence, all medicine or therapies are placebos. There is a belief that they will work or they would not be given. This has been observed in all domains of medicine. Placebo effects have been observed to represent between a third and half of the effectiveness of medicines. This is something that is real and should not be taken lightly if we are to have a true scientific study.

In reality, everything is a placebo or nocebo. Placebo has positive effects and nocebo has negative effects. Nocebo is best understood by curses, spells, etc. But we are very susceptible creatures. In a study, two electrodes were placed on a patient's head and they were warned that a gentle current would pass through them, likely to provoke a migraine headache. Although no current was passed through them, two-thirds of the subjects suffered a headache... because they believed they would experience pain!

Our beliefs can heal us. Our beliefs can also make us sick. Our brain does not differentiate between what is real and what is imaginary. We can choose to create for ourselves intense imaginary references which will lead to certitude and allow a positive belief to be put in place. In other words, we can fake it until we make it. Our mind does not know the difference.

As practitioners, we have great influence on our clients. I have often said that I am more of a cheerleader than a healer. I know that I do not do the healing for another. But the positive influence can be great. When this taps into the belief system of my client, they can then start to retrain their mind with more positive beliefs. The body always listens.

Illness is material. But in fact, it is a reflection of an immaterial reality. Hahnemann understood this well. In Aphorism 11 of the Organon, he states;

"When a person falls ill, it is only this spiritual, self-acting (automatic) vital force, everywhere present in his organism, that is primarily deranged by the dynamic influence upon it of a morbific agent inimical to life; it is only the vital principle, deranged to such an abnormal state, that can furnish the organism with its disagreeable sensations, and incline it to the irregular processes which we call disease, for, as a power invisible in itself, and only cognizable by its effects on the organism, its morbid derangement only makes itself known by the manifestation of disease in the sensations and functions of those parts of the organism exposed to the senses of the observer and the physician, that is, by morbid symptoms, and in no other way can it make itself known."

We can therefore conclude that it is the virtual world that directs the material world. Spirit is mightier than matter!

Allopathic medicine is based on belief also. The belief is that it is all about matter. It is localized to the material realms only. All scientific medicines are based on belief. Within a belief system, everything is belief. This does not limit medicine but enriches it by broadening its field of study, its application, and its effectiveness. A placebo could actually be a much better form of allopathic medicine if utilized more.

What your client believes will play a major part in how they will respond. Homeopathic medicines, meaning those that have a pattern of energy similar to the patient's dis-ease energy, are NOT placebo. The vital force does recognize the vibrational patterned energy when it enters into its field. But the use of the placebo principle should not be ignored. In the end, we do not care where our client's healing comes from.