How to Eliminate Noise in a Case 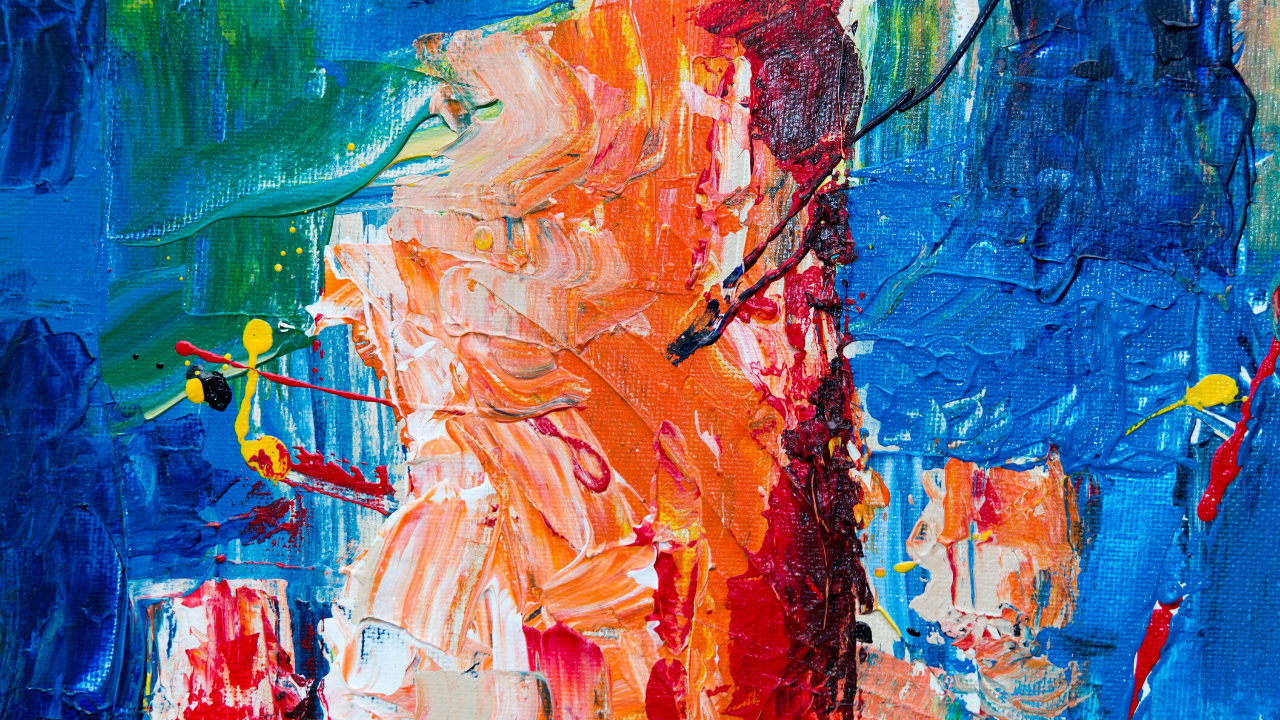 One of the biggest hurdles I see my students having to overcome is hearing the case simply for what it is. It is very easy to get hooked into the person's story and want to extract many rubrics from the details. But this is the very act that keeps the homeopath from "seeing" the case clearly.

I often speak about getting to the understanding of what is asking to be healed. Without this understanding of the case, the very best selected rubrics and remedies may surely lead to failure. It is only when we fully understand where the vital force is disturbed that we can find the remedy that is best for the case.

The vital force is responsible for ALL expressions in a person's life; not just the symptoms of their suffering. Sometimes the details of the physical suffering taking place become the entire focus and we end up missing a bigger picture of the disease that is staring us in the face. When a person gives their case, they will often talk about many things seemingly unrelated to the dis-ease. It is the homeopath's job to be the unprejudiced observer and see all of the subtle expressions that are off. Sometimes this is such a global expression of the person that we miss it entirely.

For example, we had a class case of a person whose first words were, "I have two addictions. Tobacco and food." She then went on to talk at length about her aches and pains. This took the next 10 minutes of her case. There were plenty of specific descriptions to find rubrics from. Eventually, she casually mentioned diabetes. Now, this was a symptom of the disease and not just talk of her aches and pains. Throughout the time she spoke, the class became more and more tired. She droned on for some time and there was a quality of her speech as well as how she described her life that was a little disconnected.

Before choosing rubrics, it is necessary to step back and look at the case globally. This is a step I find most homeopaths have trouble doing. It is a necessary step to see the bigger picture as well as the details. It is somewhat like looking at a painting by standing very close and seeing all of the colors and brushstrokes instead of stepping back to be able to see the painting as a whole.

When I looked at the students' repertizations of the example case I mentioned above, all of them had included many rubrics to accurately describe her physical symptoms. But the key to her case was diabetes and the rubric, Mind; stupor. This described her total state of being. It was only from these two rubrics that I was able to find her remedy.

The first five minutes of any case are usually the most important. I always write down verbatim what the person says and does during this time. This will be when they most often reveal the remedy. In our example case, she said she had two addictions. So the case would have to have something to do with addiction as well. Her stupor reminded me of a drug state.

After combining these two rubrics, there were about 25 remedies covered by both rubrics. There were three remedies made from drugs; Opium, Morphinum, and Codeinum. All of these are in the opiate family of drugs. Her state was not one of sleep but much more active. Both opium and morphine create a stupor that leads to sleep. This was a case of Codeinum. It carries a more active state but the mind can not process clearly.

This remedy did not appear when the case was being analyzed with many of her physical symptoms. Too many common polycrest remedies and other more specific remedies came forward. But, with just two rubrics, most of the noise of the case was eliminated.

This method requires choosing very accurate rubrics. Selecting a mind rubric and a physical rubric will often be sufficient to see the palette of remedy choices. Then it is imperative that the homeopath has a good knowledge of Materia Medica. Every remedy must be understood so the best remedy is not overlooked. If every ache and pain is used to repertize, too much noise will be present in the case. Having three or less undeniable rubrics to describe what is asking to be healed will be a better way to approach any case.