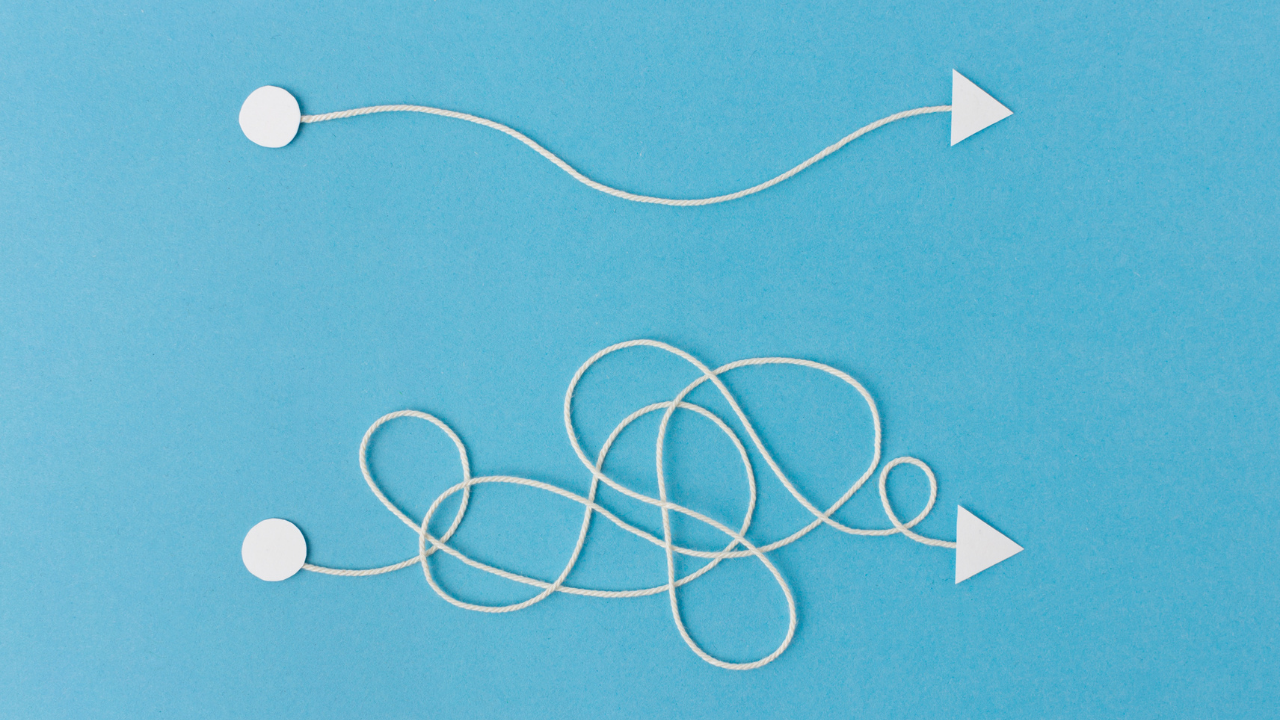 For every case, the main indicator that the remedy is working is movement. The question I ask myself is, "Is there movement in the case?" Movement to me is symptoms or events in the person's life changing. There will be evidence that the vital force is expressing in a greater way than before. Sometimes this may be indicated by aggravations or return of old symptoms. Other times it is indicated by a greater sense of well-being or new events in the person's life. Anything that can be understood as movement in the case will keep me feeling that the remedy is helping, if only a little bit. Then I must retake the case and look for more clues to a better remedy or trust that their healing is happening but just not on my expected time schedule. These cases are a little more challenging but not difficult.

Difficult cases are those that I see no movement in or a worsening of symptoms, even when very well-selected remedies are chosen. We do not get to choose how a person does their healing, but we should be able to see movement. When this occurs I retake the case and start over again. If after three visits the person is still not reporting improvement and I cannot see any movement, I will stop charging for my services. I explain to the client that in all good conscience I cannot continue to accept payment when there is no improvement.

This is not a reflection of whether I am a good homeopath or not. I never belittle myself or homeopathy. I will only give a remedy if it is clear to me that it is the best remedy. This keeps my conscience clear. But when results do not happen, for whatever reason, I also cannot receive the payment. This also keeps my conscience clear. I explain that I want to continue to work with them and that I never give up. These cases I eventually learn the most from. I want them to continue and express this.

It happens in only several cases a year out of hundreds that I discontinue payment. One case was of a woman, 56 years old and single. She started treatment 10 months before for dry eczema on her scalp and was having problems getting things done in her life. She had several houses that were needing to be repaired and sold to avoid losing them because she had no income at this time. They could be rented or sold but she was determined to do work on them prior to this. Yet she could not make herself do the tasks at hand, even though it would only take several weeks of a concerted effort on her part or hiring someone to do them for her. It was as is she didn't care. Yet from follow-up to follow-up, the story was the same: "No, I haven't done anything yet. I just can't make myself get up and do it. I know I need to and I beat myself up about it. I say to myself, tomorrow I will do this and that, but it never happens."

She was very aware of her lack of follow-through but was unable to activate herself to do anything, even as the consequences of her inaction were bankruptcy and losing everything she had worked for.

The first remedy I gave her was Sulphur. There were no improvements. The next remedy was Psorinum and still no movement after 4 months. As I continued to listen to her describe herself, it sounded as if she were in a drug state. It was almost as if her inaction were drug-induced. Rubrics I took were;

I gave her the remedy Heroinum but still no changes after 2 months. At the next follow-up, still trying to understand her paralysis and negligence to her responsibilities in her life, I took 3 more rubrics;

Only one remedy covered the case and described her condition very accurately. This was the remedy Latex. I prescribed it daily in the 12C potency. At her next follow-up, the results were amazing. She had gotten a very well-paying job and sold one of her houses just in time to avoid the foreclosure loss. The other home she was going to lose but could keep the home she lives in. She reported, "I am way more connected to my feelings. Having this job has been good. My skin is clearer. One week after starting the remedy, I felt I was right here, up next to my eyes, instead of from the back of my head.   I was almost an observer of my feelings before, but now I am less detached. I now feel more feelings."

Finally, there was movement in the case. As cases go, it was one of the more difficult ones. But I never give up. There is always a remedy that can help. After that follow-up, she offered to pay without me even asking. She said it was important for her healing. Never did she ever speak about her detached feelings in any way that would have used the metaphors or themes of Latex; seeing through a film, floating, balloons, deflated, etc. But the remedy was definitely working.

What I learned from this case is that some of the more difficult cases are those that do not present themselves as clearly as others. Even after using good case-taking techniques to draw descriptions of her suffering out and listening to her words very carefully, it took some time to come to the right remedy. She could not share her sensations clearly before taking the remedy and this is what the case was about. After taking the remedy she was able to.

Never give up. No case is unsolvable. Some are easier than others but eventually, you will succeed if you are true to yourself and persistent. Never prescribe a remedy unless you are completely sure, even if it proves to be wrong. This way your conscience is always clear. Some cases are more difficult than others and this does not mean that you are a bad homeopath if you do not see results. This means that the universe has not shown the results you are looking for. That is all. Keep working toward movement in the case and eventually, you will get there. You cannot fail if you are persistent.