Handling the First Follow-up in Homeopathy 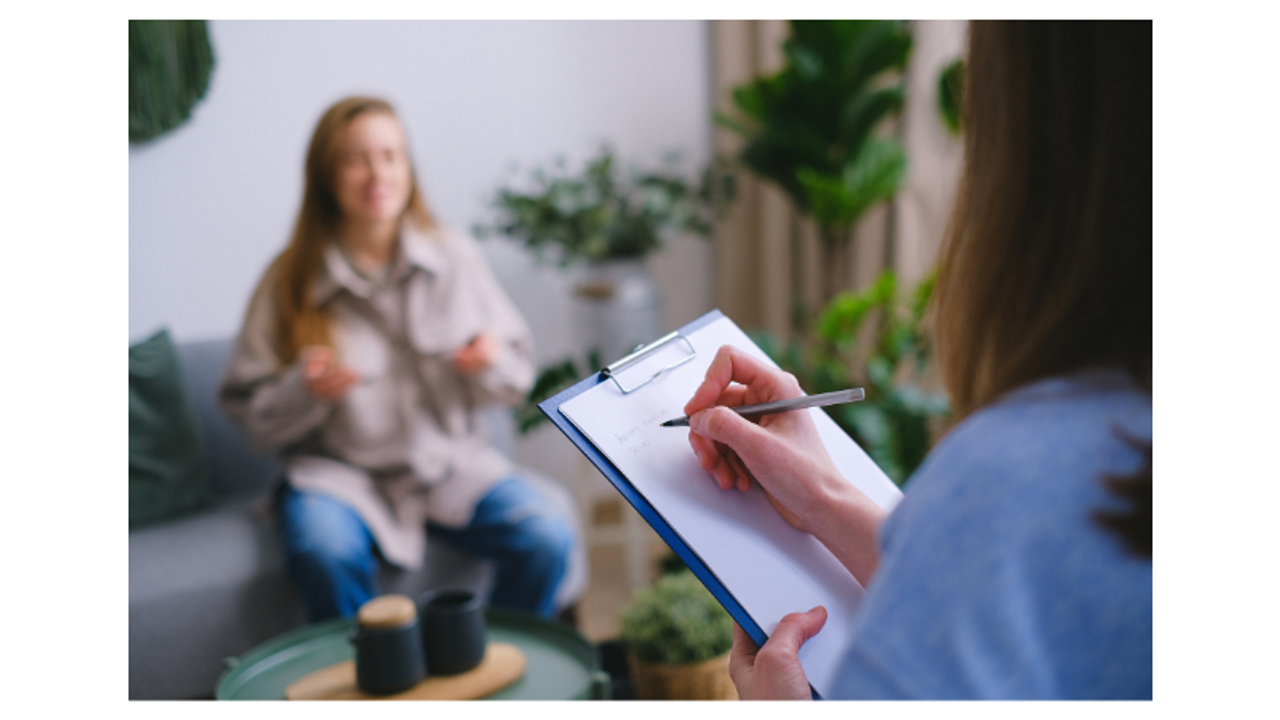 The first follow-up is as important as the original case-taking. When we have given a remedy it is essential to determine if the remedy has worked. This can present problems at times. The client does not always report in glowing terms that the remedy has been helping. Sometimes it takes a bit of investigation to find out what has happened since they have been on the remedy. This is where good notes from the original case are essential. We must be able to investigate whether the vital force has responded or not.

I find that the first follow-up is best scheduled for around 4-6 weeks after the initial visit unless there is a very serious condition that is needing more attention. It is best to conduct the follow-up in a similar fashion to case-taking. Let them speak. Many times they will tell you that the remedy has had no effect but when allowed to speak they may tell you all of the wonderful things that have been happening in their life. They will not necessarily attribute this to the remedy. They may tell you that their physical sufferings are actually worse.

I do not become alarmed at this. After they have had time to share their story, then is the time to start an investigation. Ask them particular questions regarding their condition. Use your original notes, and go over all of the details of their story. You may find that they have actually changed significantly. The reason is that the response to the remedy is often so subtle that they do not recognize that anything has changed. It feels normal to wake up each day and not evaluate our days regularly. When we are feeling better, we just are feeling better. The client will not always report that they have noticed it.

Pay close attention to how they look. When a remedy is working they will always appear a little younger or healthier. Even if they report that their sufferings have been worse they will often say that they are feeling better. It doesn't seem possible that they could feel better but suffer in a worse way. I have seen this many times.

If after investigation they still report no change, and you have been retaking the case, you can recheck your rubrics and compare them to the original case. Maybe they have come up with a different story on their first follow-up. It will then be necessary to reevaluate the case and possibly prescribe a new remedy. This does not happen often. If the same remedy still fits the case it may be a problem of potency or that they simply have not had enough time on the remedy. Also, ask if they have handled their remedy correctly and avoided any coffee or camphor that may have been interfering with their response.

I remember one case that came for her follow-ups routinely every 8 weeks. Each time she reported that nothing had changed and each time I retook the case it was the same remedy. After the 4th follow-up, she returned and was ecstatic with joy. She said she woke one morning and everything had changed. When I inquired further she was very emphatic, "EVERYTHING HAD CHANGED!" I never changed the remedy but did increase potency during this time. All of her symptoms disappeared and she was literally changed overnight. I do not see this often but if I had left the right and true remedy she may never have received the help she needed. Always trust that if you are confident in the remedy, let it work. We do not get to choose when a person will do their healing.