Every Case on Its Own 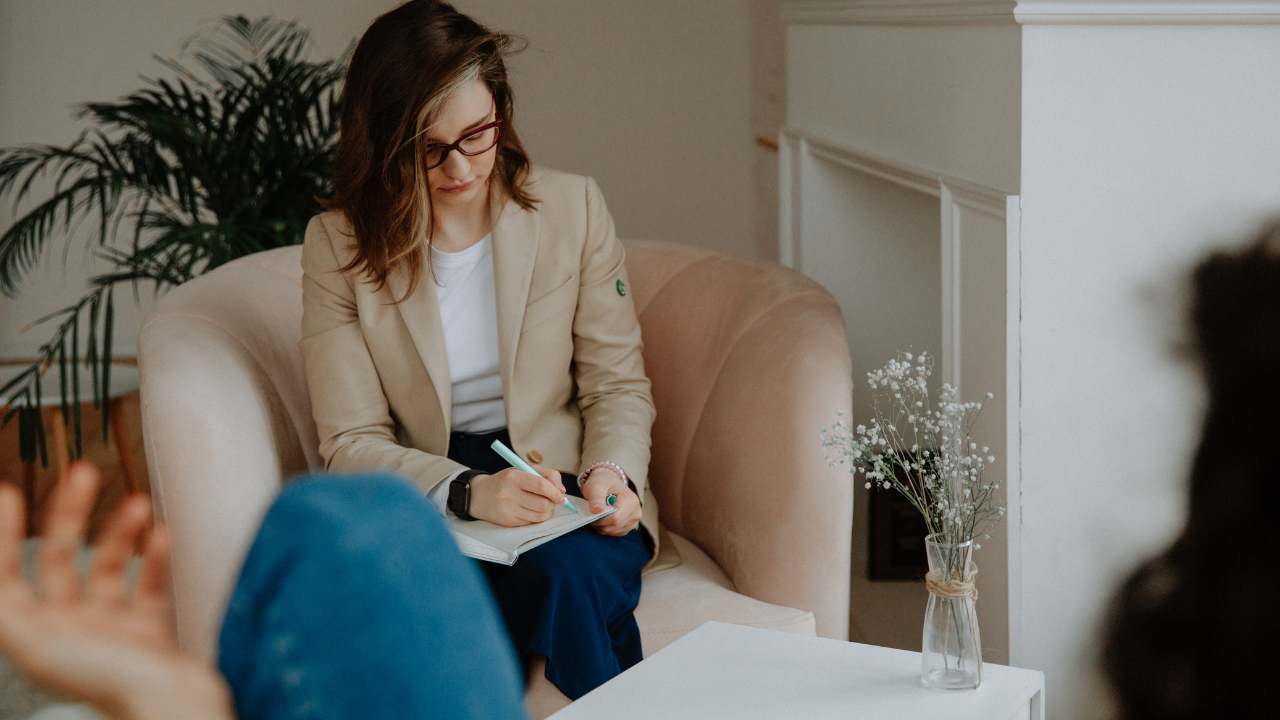 One of the greatest challenges for homeopaths is knowing when to let go of an idea about a case. This difficult task arises when we have seen cases similar to the one being received in the present. Often, we will project aspects of a previous case into the case we are working on. This is a process that the mind naturally wants to do. It is a function of the ego to justify and support our thoughts. But this is very dangerous in homeopathy.

Many times we will have had an experience ourselves similar to the client before us. In a casual setting, one would share from a similar perspective our own experience. We can relate to another in this way; it helps us make connections to the person before us. This all comes very naturally in life. But as a homeopath, this tendency creates a very big obstacle if we are to remain unprejudiced observers. Our natural tendency to share our story with another person with a similar story needs to be suspended, especially during the case-receiving process.

If we start to share our story or relate to the case through our own story or another case similar to the one before us, we will severely prejudice the case. We will be seeing the case through our eyes and not the eyes of the client. No two cases or experiences are the same. It would be a huge mistake to make the assumption that because we as the homeopath had seen a similar case, or had a similar experience, that the remedy familiar to us or given before, would be the same remedy that the person needs. This is prejudice.

"The unprejudiced observer - well aware of the futility of transcendental speculations which can receive no confirmation from experience - be his powers of penetration ever so great, takes note of nothing in every individual disease except the changes in the health of the body and of the mind which can be perceived externally by means of the senses; that is to say, he notices only the deviations from the former healthy state of the now diseased individual, which are felt by the patient himself, remarked by those around him and observed by the physician. All these perceptible signs represent the disease in its whole extent, that is, together they form the true and only conceivable portrait of the disease."

Clearly, Hahnemann understood the need to eliminate transcendental speculations, those ideas about the case that are speculative from the homeopath and not supported by the perceptible signs and symptoms of the client. It is only those deviations from health that form the true picture of the disease of the individual. This could never come from knowledge of any previously seen case or experience of the homeopath.

Each case needs to stand on its own. Every case is different, even if the similarities of one case to another require a similar remedy. Never make the mistake of seeing the case through your own experiences or another case. Overcoming this obstacle will make you a very fine homeopath. Failure to do so will leave you with your prejudice and usually an unresponsive case.