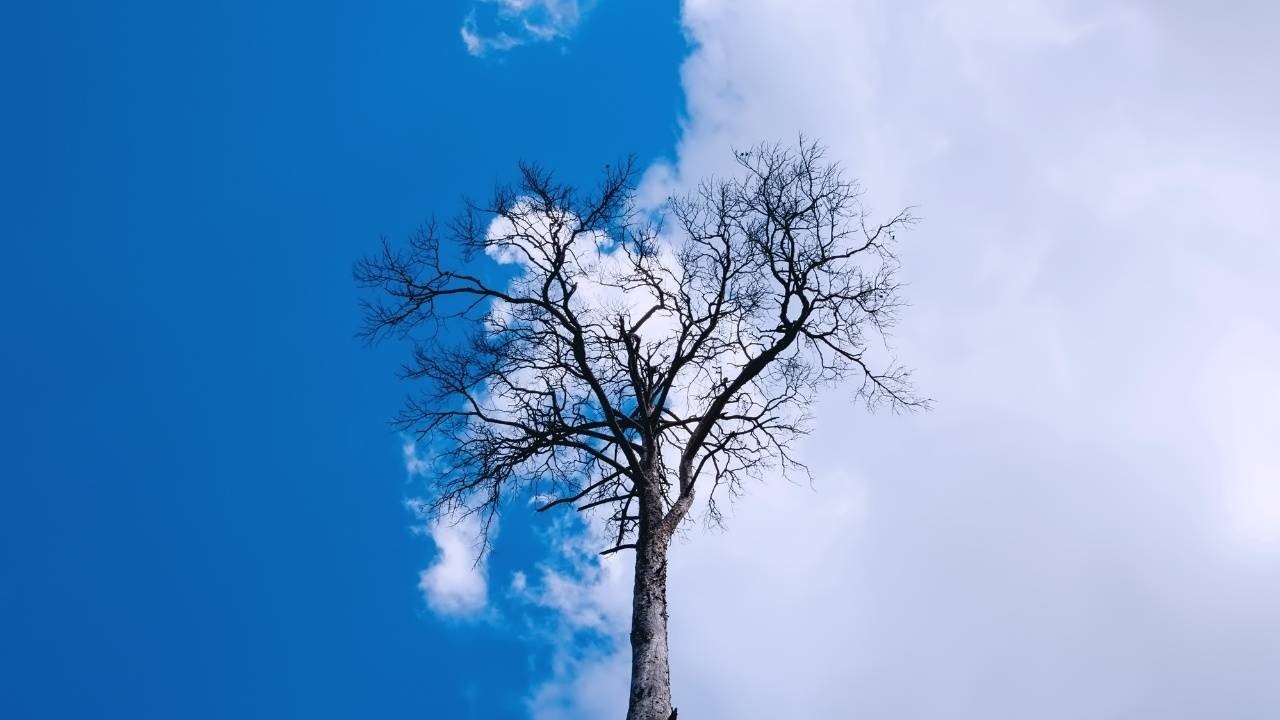 Duality is a concept that is inherent in our universe. Dualism (from the Latin word duo meaning "two") denotes the state of two parts. The term dualism was originally coined to denote co-eternal binary opposition, a meaning that is preserved in metaphysical and philosophical duality discourse but has been more generalized in other usages to indicate a system that contains two essential parts.

We see this throughout our world; good/bad, light/dark, boy/girl, happy/sad, yin/yang, etc. The list is nearly endless. So how does this apply to homeopathy and receiving a case? It is a concept that we inherently use in all of our daily lives but rarely do we see it for what it simply is.

When we receive a case, we naturally interpret what we hear through our own filters. This is our human nature. Even the concept of duality is so ingrained in our consciousness that we often take it for granted that the polar opposites of what we are considering exist. This is where if we consider what a person says at its face value then it may not be so easy to translate an idea they are sharing to clear symptoms.

There was recently a case in our class where the person had much to say about many things in the world. His observations were accurate and correct. And he suffered greatly from a lack of balance. It seems that in every direction he looked he could only see the injustice or limitations of the situation. If you heard his discourse, you would agree that he was right about everything. But what was missing was the balance in his life. In the end, the case analysis was that he sees everything in black and white. There is no gray area in the middle. As a result, he suffers greatly because of judgment. This is what was asking to be healed.

It was a difficult case for students because, even though they agreed with everything the person said, it was hard to see the duality when it was so one-sided. Only when the duality of what was NOT being talked about was mentioned did the case became clear.

Listen to the keywords and descriptors in the case and when someone says something, consider the opposite of that as well. For instance, a person may say they need more courage. In the language of our repertory, there is no rubric for this directly. But the opposite of courage is cowardice. That is the rubric.

This is harder to see when it is the story of a person's life. We then need to step back and consider the whole story and what it means. If we are paying too close attention to the details then we will not be able to see the whole of the story. Like in the example above it is easy to agree with a person's story. This becomes our prejudice and we then can not easily see the duality or where in the person's story the opposite might be true.

The bottom line is that balance between opposites is health. When we become imbalanced in any way, then we will eventually suffer. The law of duality exists and is part and parcel of our being. That is why it can be so easily missed in receiving cases. Let this be a reminder to consider duality in all of your cases. In some cases, it will not seem to matter at all. In other cases, it may hold the key to understanding the case.