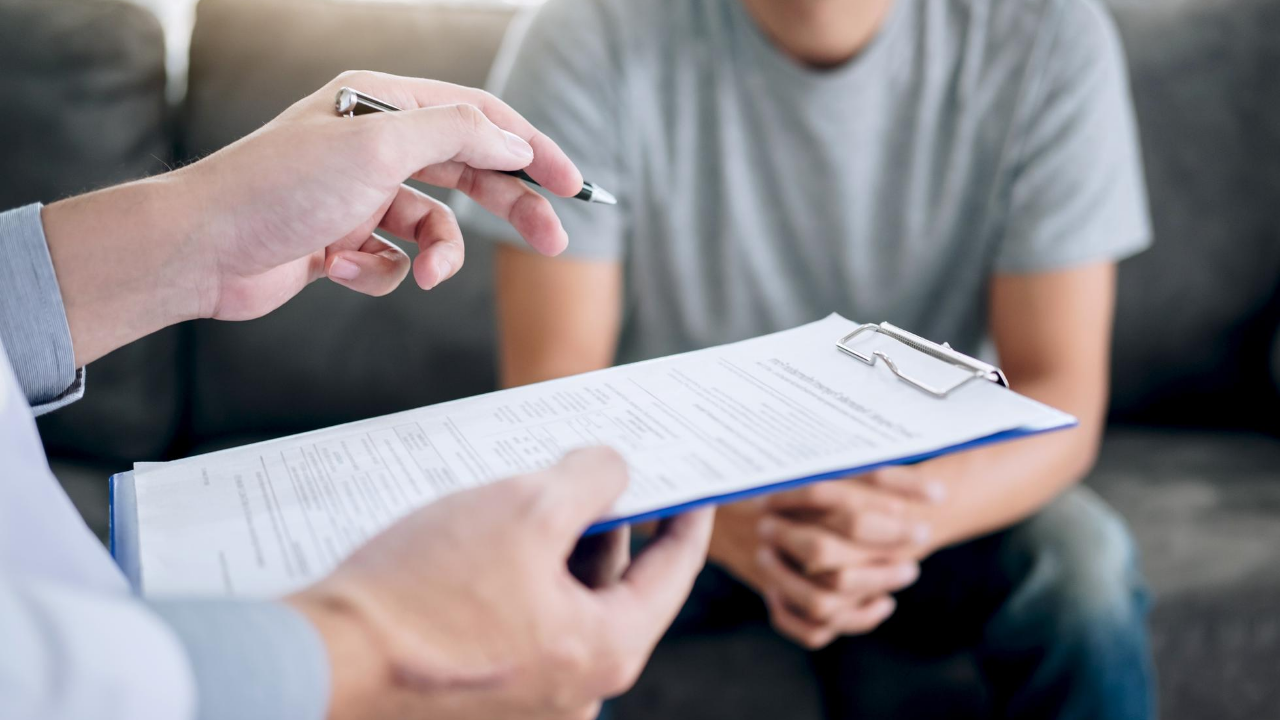 Last week, we discussed two-rubric prescribing and the confusion in cases with many rubrics leading to many remedies. This week, let's dive into one-sided cases, some of the most difficult cases that come to homeopaths, the ones with very few symptoms. Hahnemann recognized this also and wrote about it in the Organon in Aphorisms 172 through 184. He described these cases as one-sided and are less amenable to cure. Let’s review each of the Aphorisms and really understand what he was sharing with us.

These Aphorisms are in common language and not from any translation. They are simple explanations of the content in layman's terms.

As we can see, Hahnemann described the process of starting with too few symptoms, giving the best-indicated remedy, and finding out what appears next. The person could only show new symptoms of the remedy as a result of their susceptibility and those new symptoms that appear are unique to the person. Only that one individual, with those unique symptoms, could have produced a partial proving of the remedy. This brings more symptoms to the surface and gives a better picture of the person’s disease.

It is then necessary to retake the case based on the new picture of the person's disease and the new set of symptoms. Once a new homeopathically indicated remedy is found and prescribed, it is necessary to wait and see the response. Once a response is exhausted, it is now time to change something about the remedy. Usually, a new higher potency of the same remedy will reestablish movement in the case again. Once movement has ceased again, it may be necessary to find a better, more homeopathically suited remedy to complete the cure. This process should be repeated until cure has ensued.

Please share your experiences in the comments below! All others may benefit from them. These are rare but not uncommon cases to have to deal with.