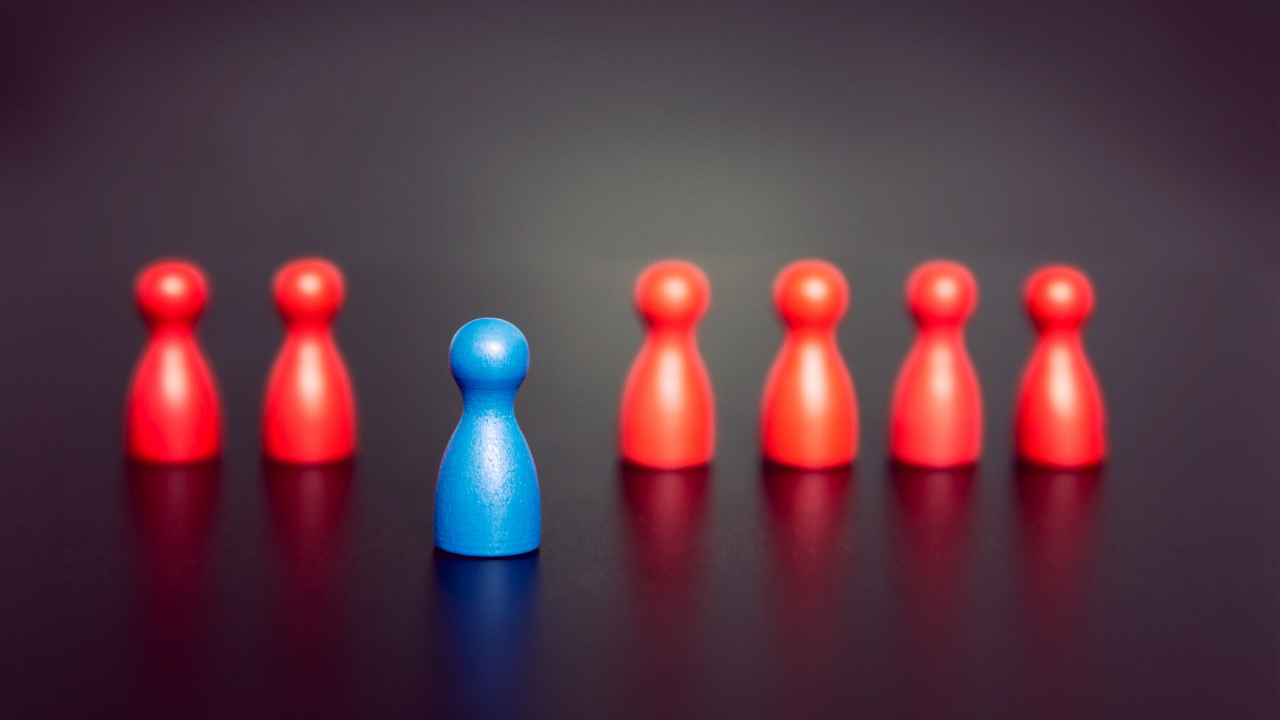 Every case before us stands on its own unique set of symptoms. No two cases are the same even if the same remedy is given. To create a box or group to file certain attributes of a remedy together and then fit a person to the box is not homeopathy. Learning any system that does this is very dangerous and leads to poor homeopathic prescribing.

I was studying from Kent’s Lesser Writings and he said it best:

“Why should we attempt to classify constitutions as an aid in prescribing? Every individual is a constitution, and no two sick persons can be classified as of the same class to the satisfaction of any clear, observing, and thinking homeopath. It is a fatal error to classify constitutions, as no two are sufficiently similar, when observed by a genuine homeopath to form even a common class. Human beings are a thousand times more complex than the chess-board in the hands of most skillful players.

Every change in combination with mental and physical signs and symptoms brings a new view of the entire patient as observed collectively. Normal mental methods come to all thinkers in such diverse appearances as to justify the well-known statement that no two minds are alike. In a similar manner, all abnormal minds appear to alert physicians as sick individuals. Mental abnormalities may be classified by their common manifestation by the alienist, but the classification is never useful to the homeopath when searching for the remedy. The classification is made up of common symptoms of the mental-disease symptoms for the purpose of medical diagnosis, but the peculiar symptoms in each and every morbid mental case must guide to the prescription, and these prevent classification.

Nothing leads the physician to failure so certainly as classification. The physician who prescribes a diagnosis is a failure, except for his chance shots. Individualization is the aim of every homeopathic physician. The symptoms that represent the morbid constitution or disorder of the individual are the ones that the skillful prescriber always seeks. Symptoms that are uncommon in one constitution are common in another because such uncommon symptoms are common to some diseases and uncommon to others.

Classification is necessary to the proper study of diseases, pathological conditions, and diagnosis, but every case of sickness in an individual is so dissimilar to another case that each and every patient must be examined and measured by the symptoms that represent his disordered economy, or prescribing will be followed by very ordinary results.”