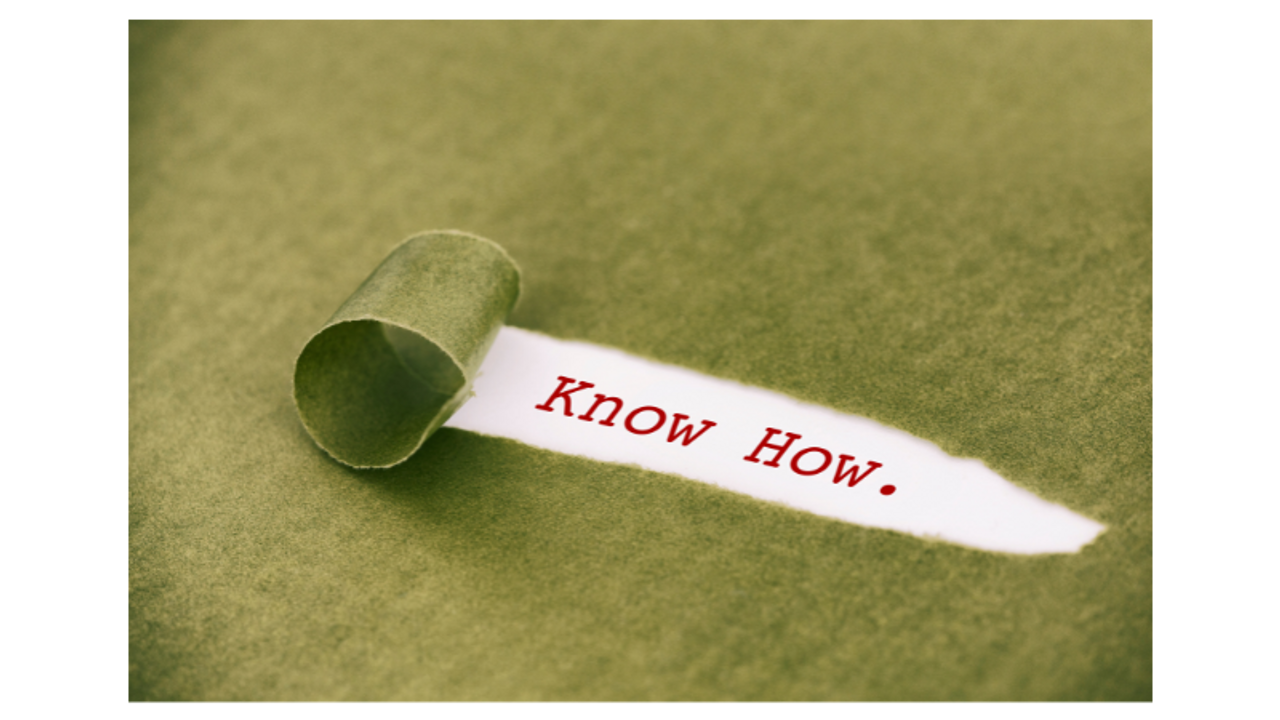 In the course of homeopathic prescribing we often come to a time in the case where it's not very clear what is happening and we are tempted to change the remedy. Sometimes this can be premature. Other times it is the most appropriate thing to do. So the question is, "How do we know when it is time to change the remedy?".

After taking the case and giving the remedy the next important step is the first follow-up. At this time it is necessary to determine if the remedy has worked. The best way to determine this is by looking for ways that there is movement in the case. How have things started to change? Has there been any shift in their mental state?  The one thing I hear consistently is that there is a greater sense of well-being. This shift I notice in almost every case. Look for a movement that the vital force is responding to and a shift is occurring. Sometimes it's as simple as seeing the ways that the little things in their life are easier.

If this movement is still happening I usually do nothing to change the remedy or potency during follow-ups. It is kind of like surfing; it takes a lot of energy to paddle out against the surf. But when we have finally caught the wave, ride it as far and long as possible.

When the movement of the case has stalled, then it is time to change something and a higher potency of the same remedy is usually indicated. Keep following this rule of thumb and most cases will progress for a long time, even up to years, when the correct remedy is given.

What do we do when the case is not progressing though? In chronic cases after repeating several potencies and the forward movement that has been seen before has stopped, it will take close evaluation to determine what to do next. If the symptoms are still the same yet there has been some improvement, it is important to discern whether the person is just in an aggravated state or whether the remedy is not inspiring a deeper healing response. Following Hering's Law of Cure at this time is important as well as determining whether any new symptoms are developing. Evaluating the last three potency changes in long-term chronic cases will also help determine if the person's response to the remedy is still inspiring the forward movement.

If it is determined that movement has stopped then it is time to retake the case. Actually, every follow-up is like retaking the case. Listen as if you have never heard them before to discover the subtle ways they are expressing the dis-ease. Then compare to previous follow-ups the ways that there is movement in their case.  If movement is still absent then changing to a more appropriate remedy is indicated. Don't forget to give the next remedy based on the energy of the dis-ease and how it is expressed throughout the case. Remember to use Materia Medica to compare different remedies that may be related to the previous remedy, usually by similar symptoms.

In chronic prescribing as well as acute prescribing the "rules" are still the same. It is the element of time in the repetition of doses that makes an acute case different; we do not have weeks to months as in a chronic case. In acute cases, the repetition of doses can be from minutes to hours. If after changing potencies the movement of the case has stalled then changing the remedy is the best approach. It is all about movement!