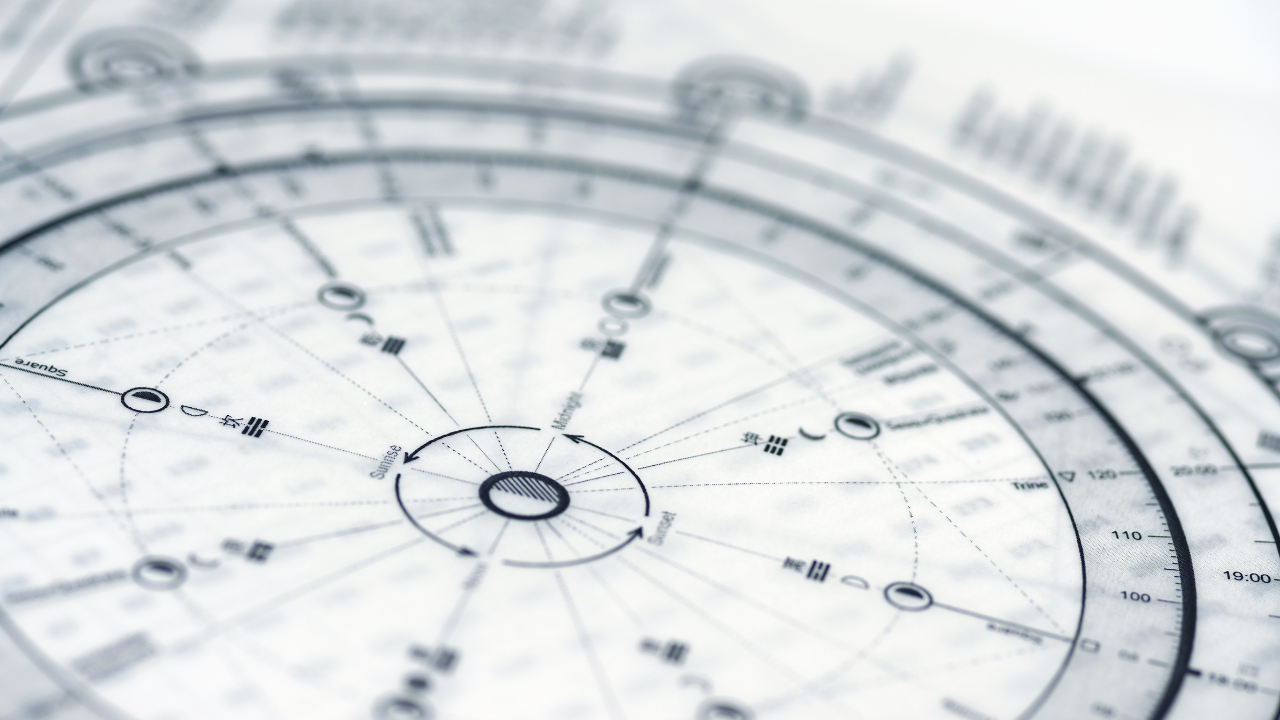 Firstly, I have consulted with very good professional astrologers in my life and have been given very good information. I do not claim to understand how the astrologer was able to determine such accurate information regarding conditions in my life but I can safely say that the heavens are definitely influencing aspects of our lives. I do not live my life based on these observations but they have been highly useful in understanding particular events.

The way I see it, just like gravity has a more powerful effect the closer you are to a particular mass or body, the same applies to the planets. The effects of these influences have been recorded through the ages and the study of the heavenly bodies and how they influence life is known as astrology. Each planet and stellar systems play their interactive role or dance with each other. These influences, like gravity, are subtle. But through the study of astrology, they can be profound as well.

I think the subtle influences do have an effect on our lives. Each has a particular influence based on where we are born on the planet and in what relation to the zodiac. But these influences are more like a predisposition and not absolutes. We are here as spiritual beings at the endpoint of G-d’s creation. We have freedom of choice and consciousness that allows us to be co-creators with the divine.

Even though influences from the stars can have profound effects, they do not overshadow the power of the vital force. This vital force is responsible for all expressions of life as well as healing. So if conditions in our life are challenging, we can always reach a better state of health by the inspiration from a homeopathic remedy. Once this vital force is unleashed, it is far more powerful than any external influence including the influences of the stars. I believe that the power of the planetary pull is more powerful than the homeopathic remedy because it is a measurable influence in the realm of the material. But the homeopathic remedy does not materially affect us directly. It acts as an inspiration unleashing the power of the vital force. This power is the true creative power that has created the heavens and earth. This same power brings us the creative power of life. It is life force. This is a much stronger force than the influence from the stars. This is the same force that has created the stars and the universes.

There are also the Lotus Growth cycles of a person’s life that follow seven-year cycles. These are associated with the cycles of human development.

As you can see, much thought has gone into astrological influences and combining them with homeopathy. Although none of these are from the pure Hahnemannian perspective of prescribing, they might be useful for some homeopaths who are very learned and interested in astrology and homeopathy.