4 Common Prejudices to Avoid in Case-Receiving 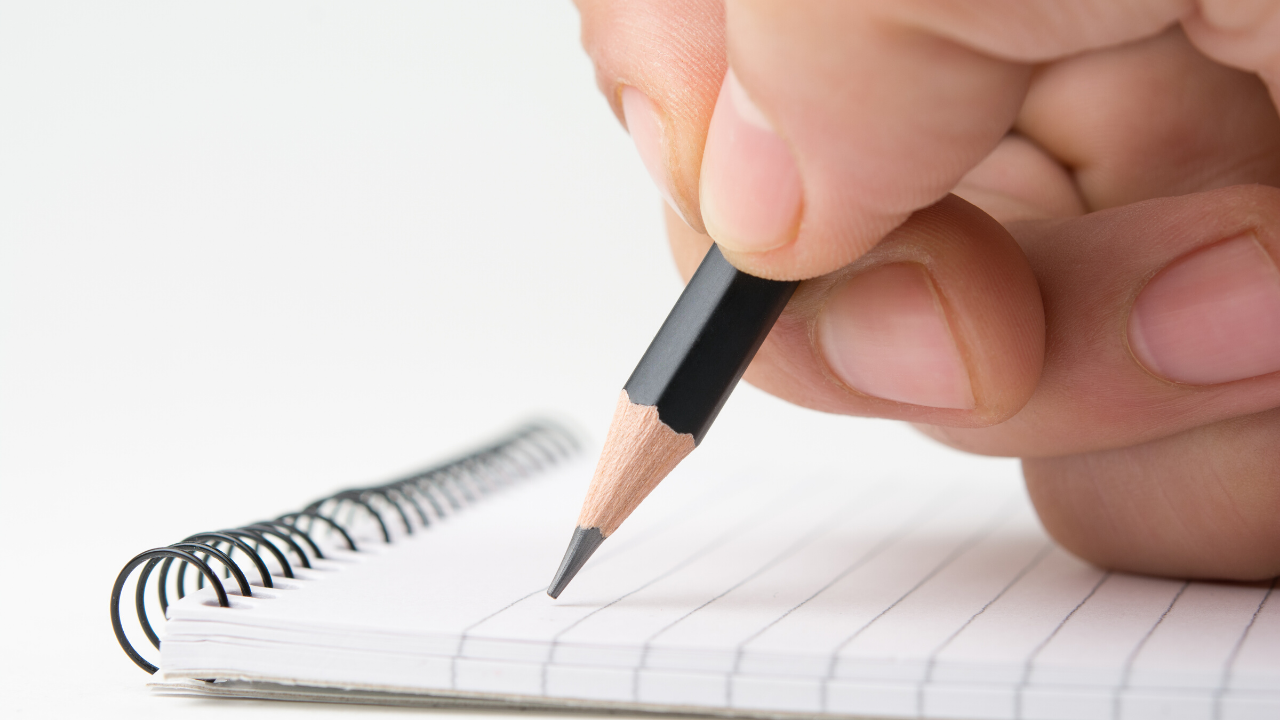 The most common pitfall in homeopathy is prejudice. This is prejudice on the part of the homeopath whose pitfall is not seeing the case clearly because of ideas in his/her mind that are not of the essence of the case. Let’s examine the roots of this prejudice and what it means.

First, the definition of prejudice; according to Merriam-Webster’s dictionary, prejudice is "an opinion made without adequate basis. To damage by a judgement or action. To judge before full hearing or examination."

Hahnemann spoke of the unprejudiced observer in Aphorism 6 of the Organon of Medicine: "The unprejudiced observer well aware of the futility of transcendental speculations which can receive no confirmation from experience be his powers of penetration ever so great, takes note of nothing in every individual disease, except the changes in the health of the body and of the mind (morbid phenomena, accidents, symptoms) which can be perceived externally by means of the senses; that is to say, he notices only the deviations from the former state of the now diseased individual, which are felt by the patient himself, remarked by those around him and observed by the physician. All these perceptible signs represent the disease in its whole extent, that is, together they form the only true and conceivable portrait of the disease.”

The big question then is how does prejudice appear in our case-receiving. It is the biggest struggle for homeopaths because it is our blind spot. Most of the time we cannot see what is before us because our prejudice is the filters we run in our own life. These we are very well accustomed to and can rarely see them ourselves. This does not mean we cannot heal this ourselves once we become aware, though it is still a difficult task. Let's explore four of the most common ways prejudice appears in case-receiving that a homeopath must be careful of.

The first prejudice we have in most cases is the thinking that we know what the client means because we have experienced something similar ourselves. It is natural for us to do this because we immediately relate to our previous experiences. When we do this, we are involved in our own thought process and not simply observing the case. Much is missed during this time because when we are replaying our old tapes (remembering our own experiences), we cannot be free of their noise to simply hear and observe our client. Much time of the case can be consumed by our own thought processes and reliving our experiences. This is always the case when we have an emotional response to our client. If we are having an emotional response, we are not present for the case. We are in our own emotions.

The second greatest prejudice we have as homeopaths is familiarity with the case or the person. This happens regularly when we are receiving the case of family and friends. In our familiarity, we make great assumptions of knowing the person or the dis-ease. Remember, Hahnemann specifically directed us to "take note of nothing in every individual disease, except the changes in the health of the body and of the mind." The little things that we are familiar with in those we know, we often take for granted. We don’t even notice the little gestures that we have become so familiar with. "Mom always did this and her mom always did this so it is natural that she should be doing it. I’ve seen this my entire life and never thought anything about it." This is a prejudice because we have not made the proper examination.

The third common prejudice is twofold, either applying previously learned information to a case or applying results from previous cases with a similar theme. These are really separate prejudices but they often come together in case receiving. To the first possibility, when we study homeopathy we retain much information about remedies. It is natural that we would want to use this information. We come to "remedy pictures" that we hold in our minds. Sometimes these pictures are so generic that it is easy to see them in many of our clients. Sulphur is always an artist and Sepia always hates their husbands, for example. These ideas are our prejudice. When we see a case and translate a remedy to it, we are missing the most vital part of prescribing; that is, being unprejudiced to actually "see" what is asking to be healed and not just projecting a remedy to the case.

And to the second possibility of prejudice here, this also shows up when we see a case that reminds us of another case we have seen previously and has a similar theme or story. This becomes more reinforced if we have had a successful healing response to a remedy previously given. Now the prejudice is translated to all cases with a similar theme. We believe the previously successful remedy is going to work in the new case. It will cloud any ability to see the case and we will be practicing bad homeopathy if we prescribe from this prejudice.

The fourth great prejudice is in the form of transcendental speculation. This prejudice is one of arrogance and false knowing. When we come up with lofty ideas about a case that we cannot support from true observation, then we are speculating. This is a common mistake and one most homeopaths make. It is one built on false understanding or trust in our own psychic abilities. I personally respond to intuition but do not proceed in any case without careful investigation of the idea in ways that are not leading the client. But if we routinely prescribe to what we think about the person or the case without having heard or seen it, then it is mere speculation and a recipe for disaster. This is prejudice in its purest form.

The most important part of being a homeopath is being an unprejudiced observer. If we wear the colored glasses of our prejudice, we will not see the case clearly. If we can not accurately know and understand what is asking to be healed then we will rarely find the perfect remedy for our client. Practice being the empty vessel when receiving a case. Let all thoughts of remedies go during the receiving part. Let all emotional responses go and practice beginner's mind. There has never been a case like this before you. Ever. Because no two people are ever the same so even though in the end a similar remedy may be given, be sure it is not coming from prejudice. Let each case stand on its own.

I often equate the process of case receiving to meditation. It is active and fully observing without any attachment. Simply listening and seeing the case for what it is. Letting my five senses report to me without attachment. This is also being the "empty vessel." "Let go" is the mantra I tell all my students. When you can stay actively aware without attachment, then you will not miss a thing and the slightest detail may be the most important clue in the case.